One-Year Characterization and Reactivity of Isoprene and Its Impact on Surface Ozone Formation at A Suburban Site in Guangzhou, China
Previous Article in Special Issue

Sensitivity of a Mediterranean Tropical-Like Cyclone to Physical Parameterizations 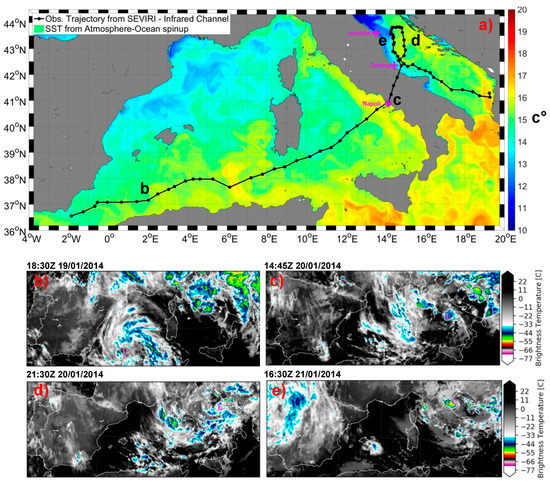