Medicine in the Light of Evolution
Previous Article in Journal

Selective Pressures on Human Cancer Genes along the Evolution of Mammals 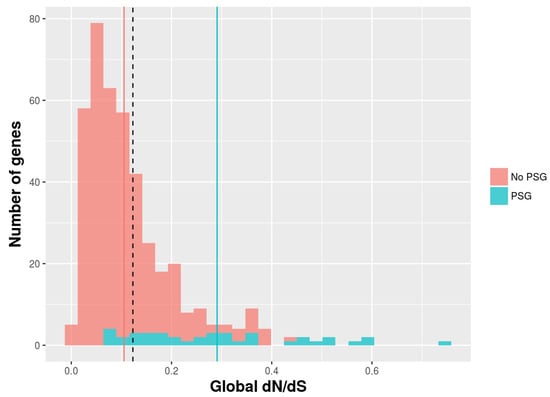