:
The northern sea otter inhabits coastal waters of the northern Pacific Ocean and is the largest member of the Mustelidae family. DNA sequencing methods that utilize microfluidic partitioned and non-partitioned library construction were used to establish the sea otter genome. The final assembly provided 2.426 Gbp of highly contiguous assembled genomic sequences with a scaffold N50 length of over 38 Mbp. We generated transcriptome data derived from a lymphoma to aid in the determination of functional elements. The assembled genome sequence and underlying sequence data are available at the National Center for Biotechnology Information (NCBI) under the BioProject accession number PRJNA388419.
Keywords:
genome; genome assembly; northern sea otter; Enhyrda lutris kenyoni; Mustelidae

Northern sea otters live in shallow coastal waters in the northern Pacific Ocean. They are the largest member of the Mustelidae family, which also includes weasels, ferrets, and badgers. Unlike most marine animals, sea otters lack blubber and have a very high metabolic rate, eating 20–25% of their body mass in prey, per day [1,2]. In much of their range, their diet consists mainly of herbivorous sea urchins, which in turn preserves the homeostasis of the near-shore ecosystem, consolidating their status as a keystone species [3,4].
Sea otters were hunted to near extinction during the Pacific maritime fur trade. Despite cessation of commercial hunting in 1911 and international protection, the sea otter population has struggled to recover in many areas [5,6]. Protozoan parasites, including Sarcocystis neurona and Toxoplasma gondii, that may be associated with human activity are a significant source of mortality among southern sea otters, Enhydra lutris nereis [7,8,9]. Conservation and recovery efforts improve this by identifying and understanding the threats to sea otter populations. Here, we report the genome sequence of Enhydra lutris kenyoni, one of three regional sea otter subspecies. This genome assembly is from the first marine mammal of the Mustelidae family, offering insight into the evolutionary divergence from its terrestrial relatives and providing a platform to study the genetic diversity and population structure of the remaining population. 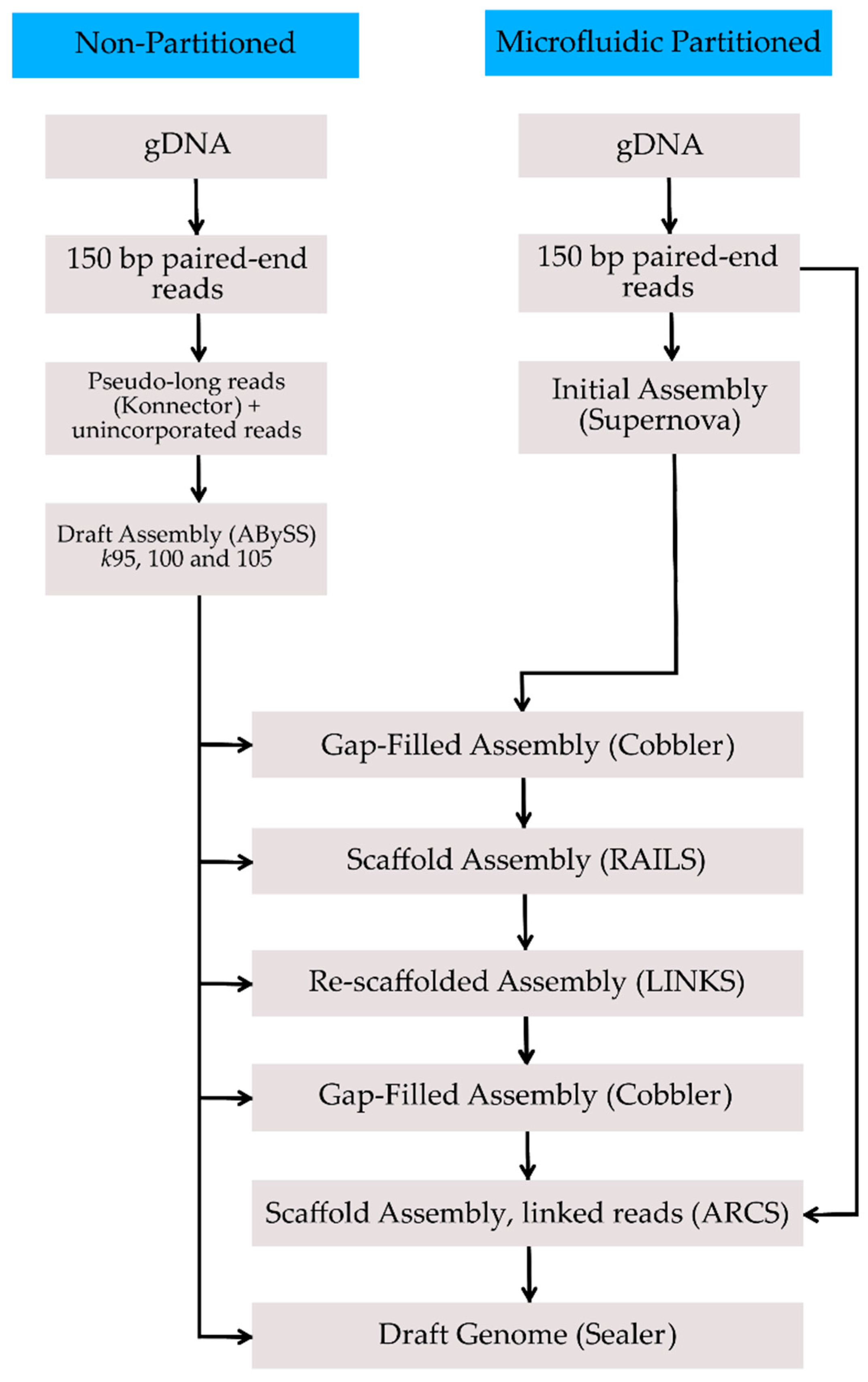