The Structural Determinants behind the Epigenetic Role of Histone Variants 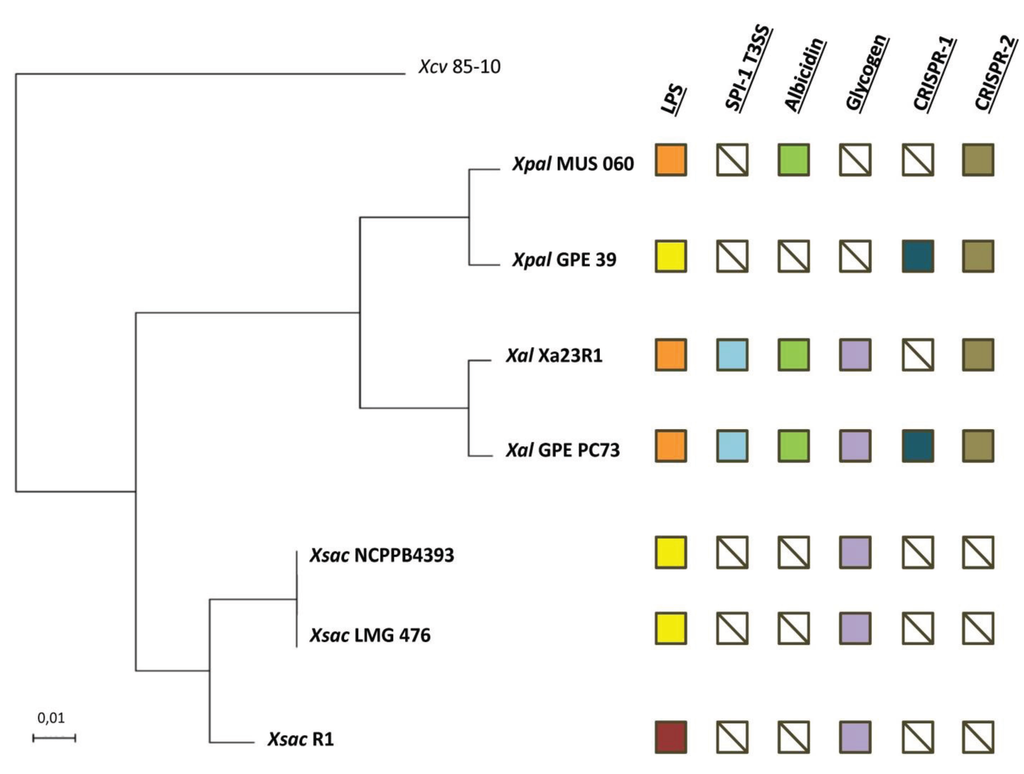