Are Bacterio- and Phytoplankton Community Compositions Related in Lakes Differing in Their Cyanobacteria Contribution and Physico-Chemical Properties? 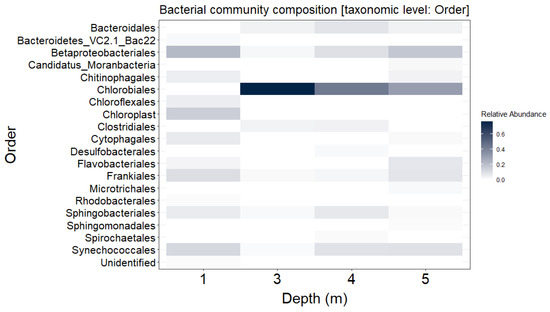