A Novel Arsenate-Resistant Determinant Associated with ICEpMERPH, a Member of the SXT/R391 Group of Mobile Genetic Elements
Next Article in Special Issue 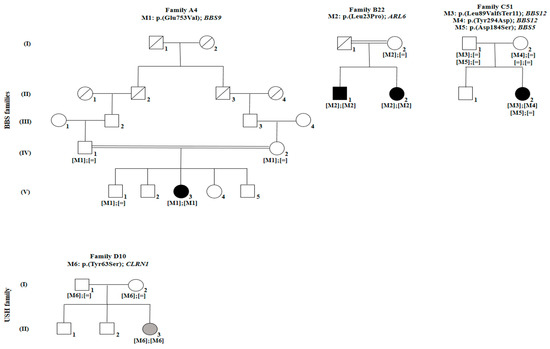