The Emerging Role of Gβ Subunits in Human Genetic Diseases 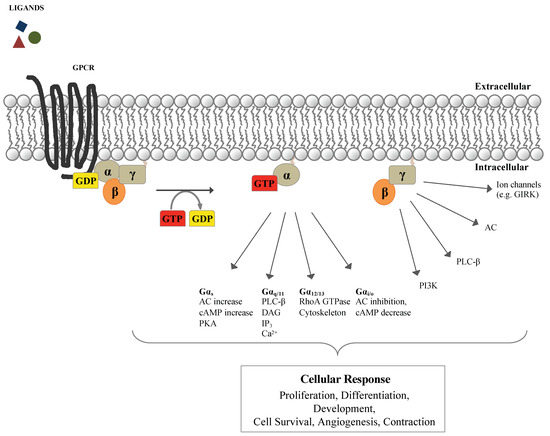