The Effect of Arbuscular Mycorrhizal Fungi on Photosystem II of the Host Plant Under Salt Stress: A Meta-Analysis 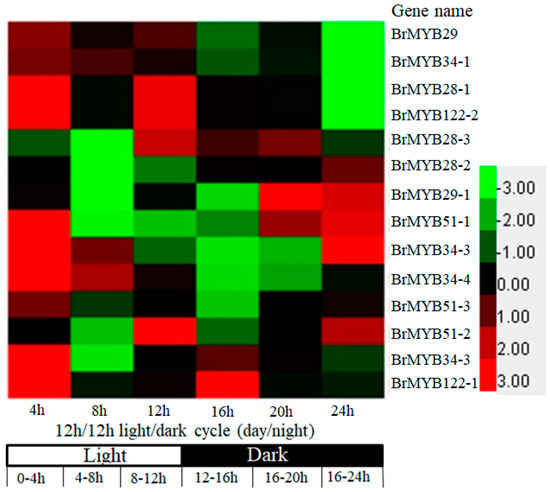