Acknowledgement to Reviewers of Agronomy in 2015 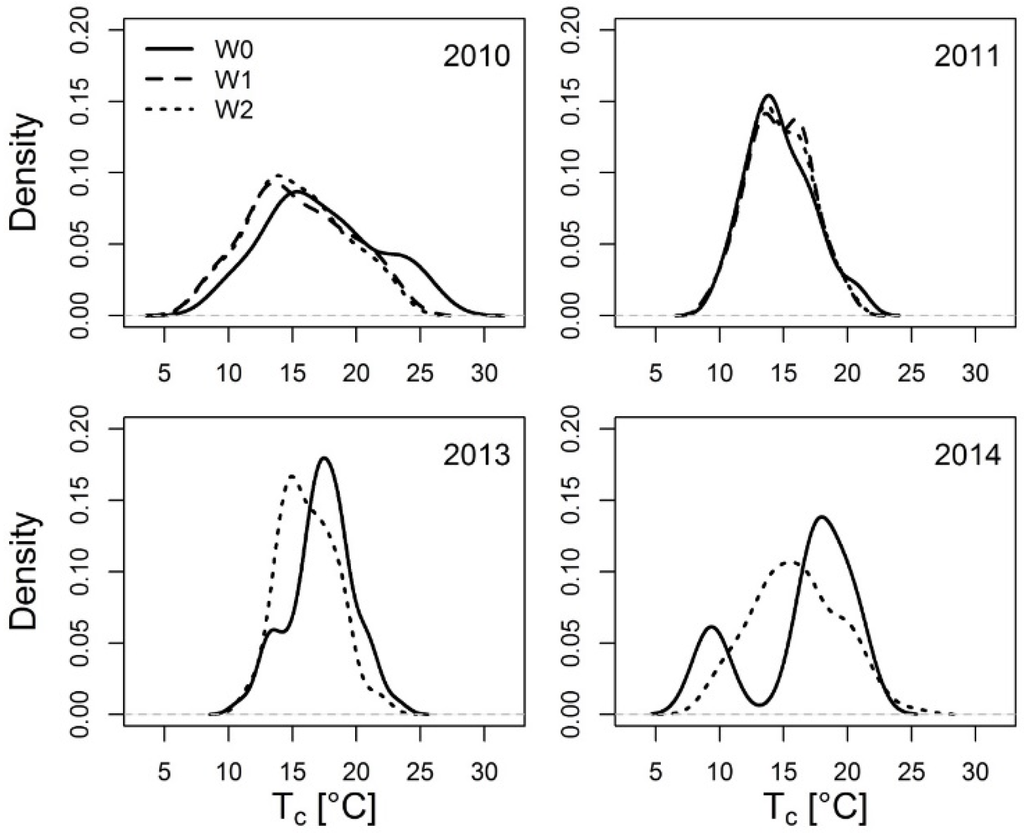