Candidate Gene Identification for a Lethal Chlorophyll-Deficient Mutant in Soybean 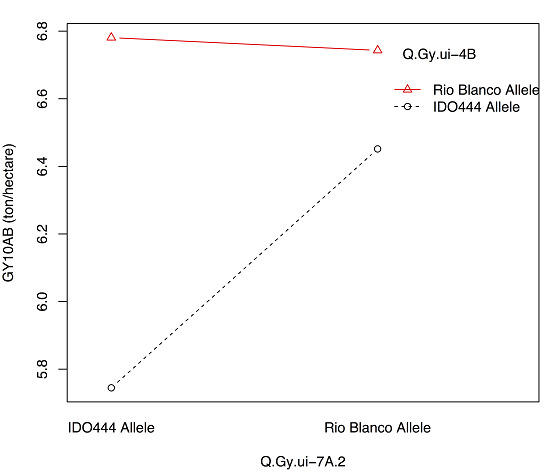