Arable Podzols Are a Substantial Carbon Sink under Current and Future Climates: Evidence from a Long-Term Experiment in the Vladimir Region, Russia 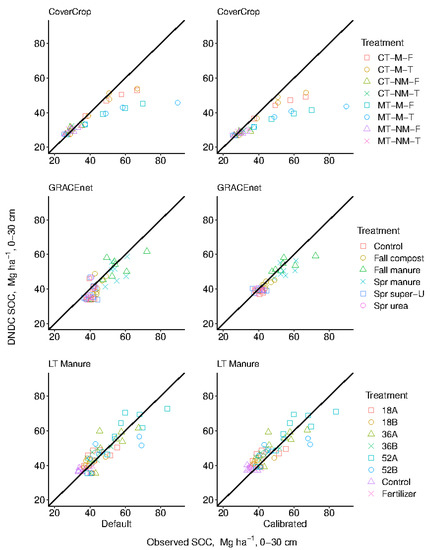