Crambe: Seed Yield and Quality in Response to Nitrogen and Sulfur—A Case Study in Northeastern Poland
Previous Article in Journal 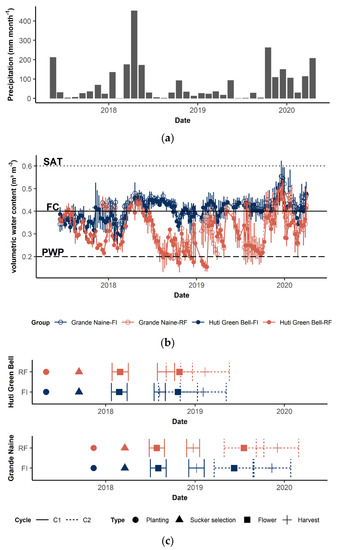