Response of Switchgrass Grown for Forage and Bioethanol to Nitrogen, Phosphorus, and Potassium on Semiarid Marginal Land 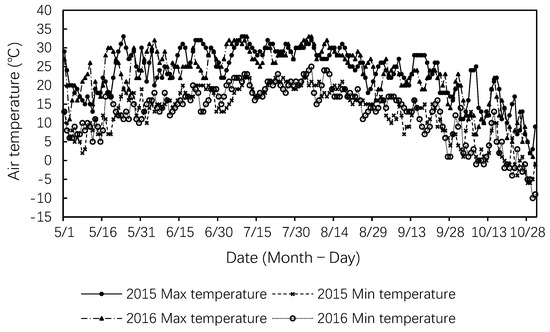