In Search of a Green Process: Polymeric Films with Ordered Arrays via a Water Droplet Technique
Next Article in Special Issue

Physical Foaming and Crosslinking of Polyethylene with Modified Talcum 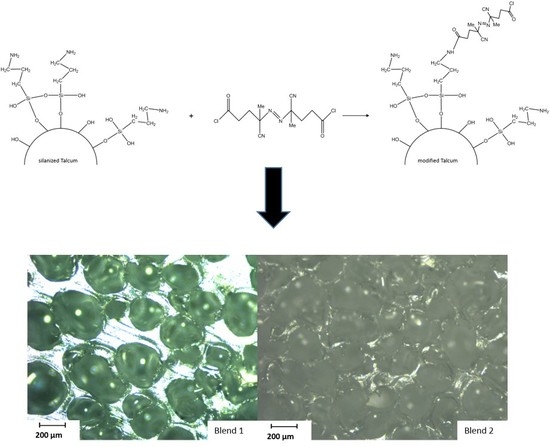