Starch-Chitosan Polyplexes: A Versatile Carrier System for Anti-Infectives and Gene Delivery
Next Article in Special Issue

Effect of Superabsorbent Polymer on the Properties of Concrete 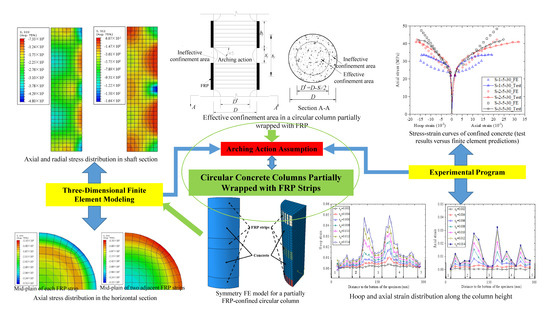