Radio-, Thermo- and Photoluminescence Properties of Lu2O3:Eu and Lu2O3:Tb Nanopowder and Film Scintillators 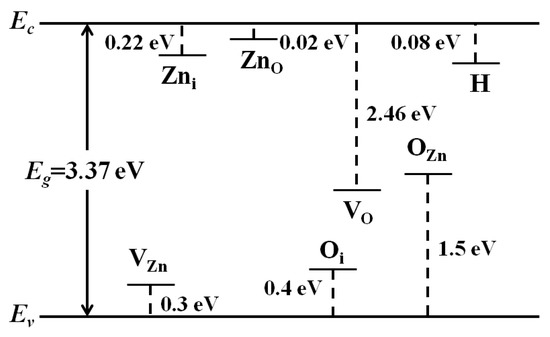