Low-Temperature Electrocatalytic Conversion of CO2 to Liquid Fuels: Effect of the Cu Particle Size
Next Article in Special Issue

Silica modified alumina was used in this study for coating of a cordierite monolith substrate with two different channel densities. The performance of the prepared monolith catalysts was evaluated in catalytic total oxidation of dichloromethane before and after Pt impregnation. The characteristics similar to the powder form catalysts were kept rather successfully after washcoating the monolith as evidenced by electron microscopy (FESEM) and N2 physisorption. A dichloromethane (DCM) conversion of higher than 80% at 500 °C was reached over all the catalysts with 200 cpsi. The maximum conversion was obtained with the catalyst containing 10 mol % of silica. The total amount of major byproducts (CO, CH3Cl and CH2O) were slightly decreased by increasing the silica loading, and remarkably after Pt impregnation. After impregnation of Pt, the HCl yields were increased for two samples with the higher loading of silica (10 and 15 mol %) and reached the maximum when silica loading was 10%. Even though Pt impregnation did not significantly affect the DCM conversion, it improved the selectivity. Comparison between the two substrates (200 and 600 cpsi) evidenced that the key parameters of the monolith influencing the DCM oxidation are low value of open fraction area, hydraulic diameter, thermal integrity factor and high value of mechanical integrity factor and geometric surface area. View Full-Text
Keywords: alumina-silica oxide; cordierite; CVOC abatement; dichloromethane; sol-gel method alumina-silica oxide; cordierite; CVOC abatement; dichloromethane; sol-gel method
►▼ Show Figures 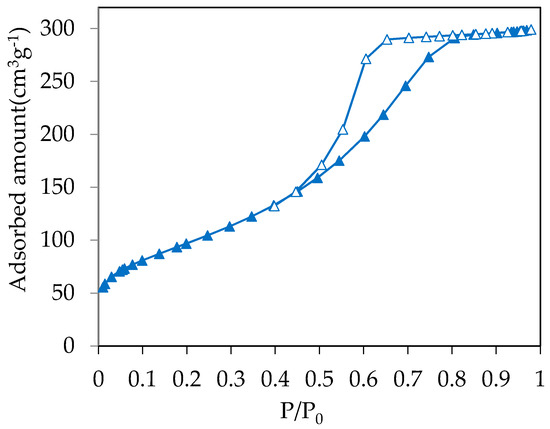