PEG1000-Based Dicationic Acidic Ionic Liquid/Solvent-Free Conditions: An Efficient Catalytic System for the Synthesis of Bis(Indolyl)methanes
Next Article in Special Issue 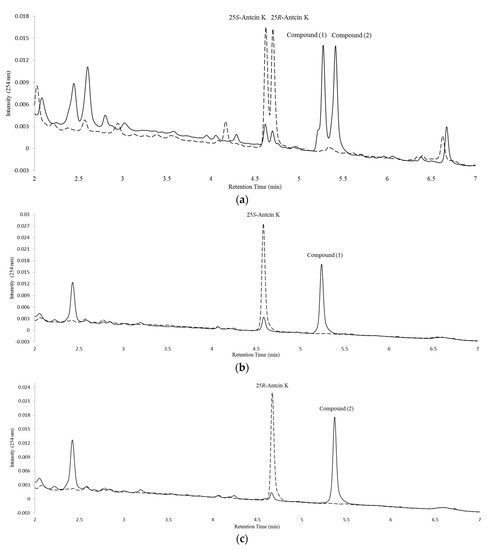