Reagent pencils allow for solvent-free deposition of reagents onto paper-based microfluidic devices. The pencils are portable, easy to use, extend the shelf-life of reagents, and offer a platform for customizing diagnostic devices at the point of care. In this work, reagent pencils were characterized by measuring the wear resistance of pencil cores made from polyethylene glycols (PEGs) with different molecular weights and incorporating various concentrations of three different reagents using a standard pin abrasion test, as well as by measuring the efficiency of reagent delivery from the pencils to the test zones of paper-based microfluidic devices using absorption spectroscopy and digital image colorimetry. The molecular weight of the PEG, concentration of the reagent, and the molecular weight of the reagent were all found to have an inverse correlation with the wear of the pencil cores, but the amount of reagent delivered to the test zone of a device correlated most strongly with the concentration of the reagent in the pencil core. Up to 49% of the total reagent deposited on a device with a pencil was released into the test zone, compared to 58% for reagents deposited from a solution. The results suggest that reagent pencils can be prepared for a variety of reagents using PEGs with molecular weights in the range of 2000 to 6000 g/mol.
Keywords: paper; diagnostics; microfluidic paper-based analytical devices (microPADs); pencil; wear; colorimetry paper; diagnostics; microfluidic paper-based analytical devices (microPADs); pencil; wear; colorimetry

By characterizing reagent pencils in more detail, we can conclude that reagent pencils can be prepared for a wide variety of reagents using PEGs with molecular weights in the range of 2000–6000 g/mol. While the molecular weight of the PEG, concentration of reagent, and characteristics of the reagent all affected the wear of the pencil core, what ultimately influenced the amount of reagent released into the test zone most was the concentration of reagent in the pencil core and the location where the pencil was deposited on the device. Therefore, it should be possible to prepare reagent pencils for a variety of reagents using a variety of PEGs with relatively small differences between the pencils in terms of the amount of reagent deposited on the device and released into the test zone.

This project was supported by a Non-Tenured Faculty Grant from 3M, and a Research, Scholarly, and Creative Activities grant from California Polytechnic State University, San Luis Obispo. We would like to thank Kevin Dunham and Lisa Liu for help with obtaining supplies and equipment. 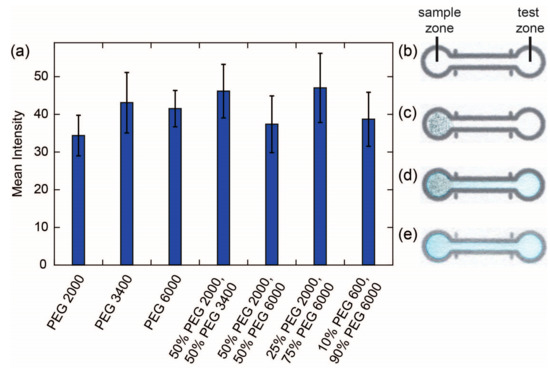 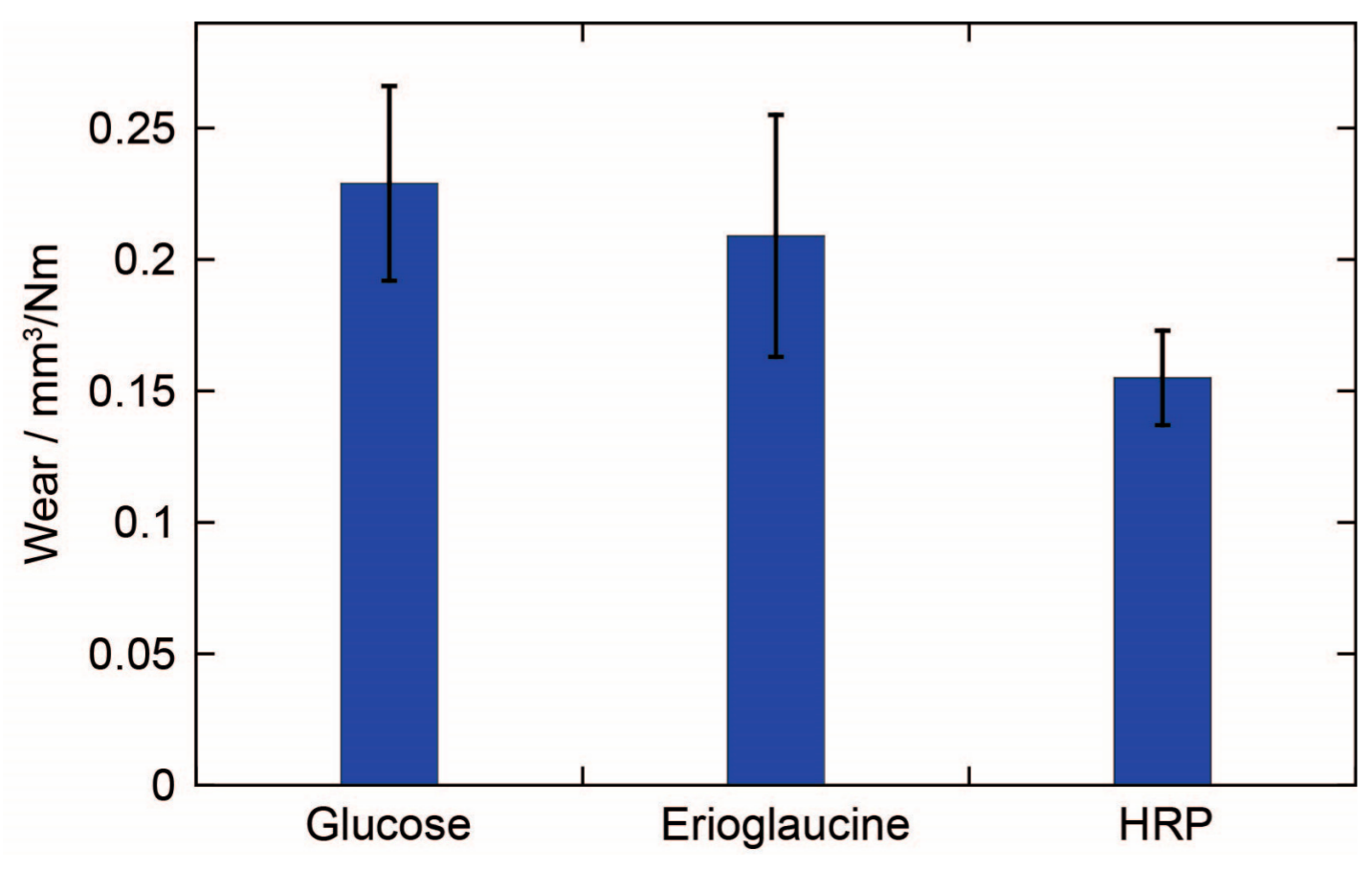 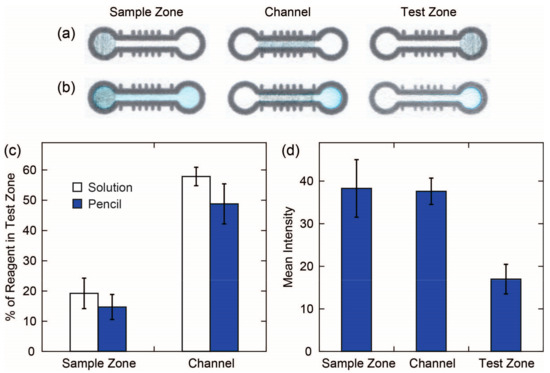 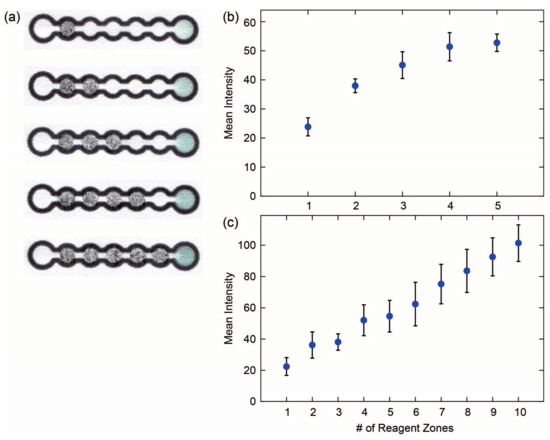 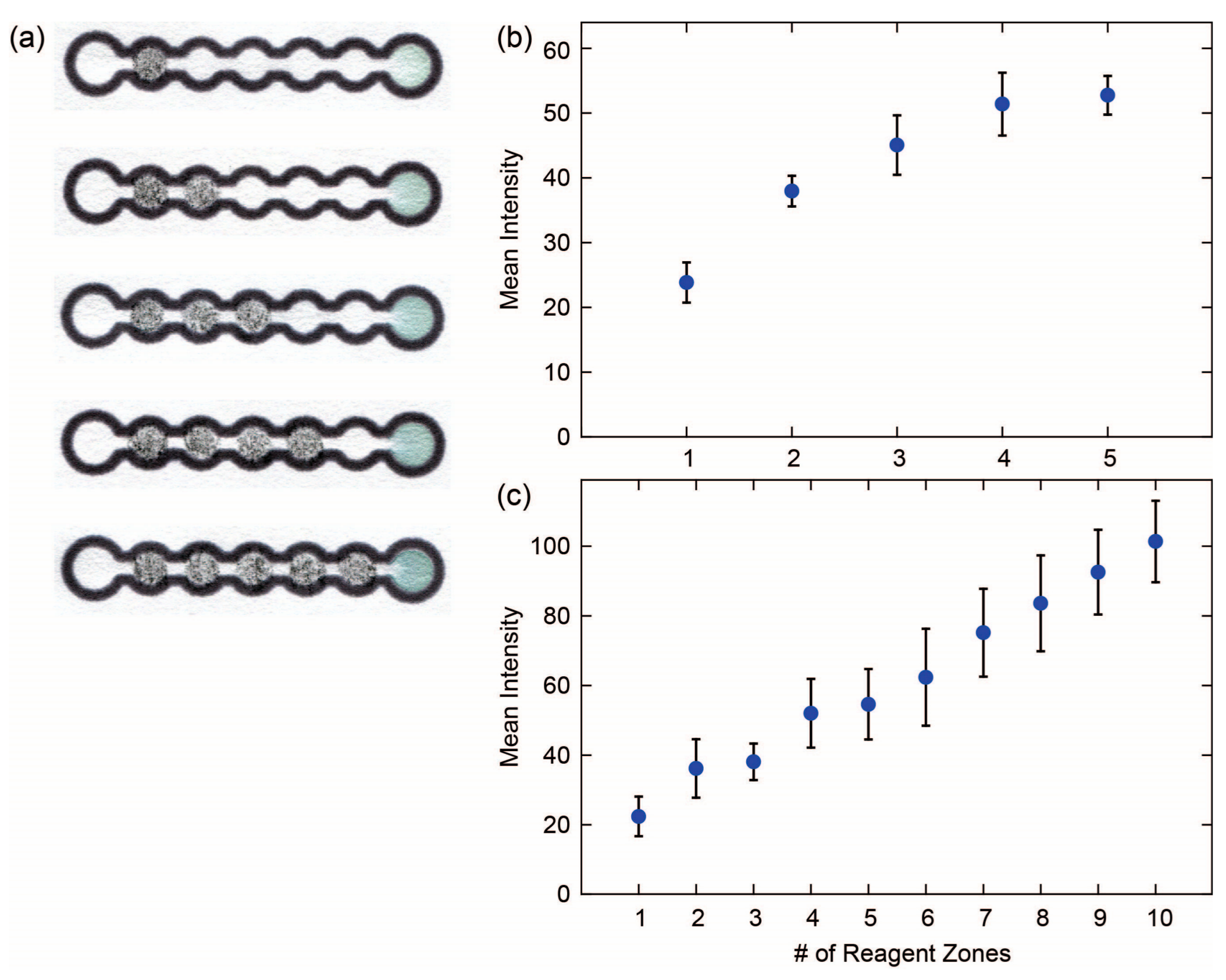