Enter the Dragon: The Dynamic and Multifunctional Evolution of Anguimorpha Lizard Venoms
Next Article in Special Issue 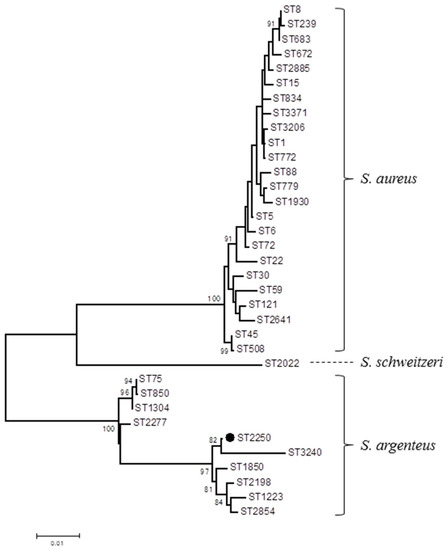