Tetrodotoxin and Its Analogues in the Pufferfish Arothron hispidus and A. nigropunctatus from the Solomon Islands: A Comparison of Their Toxin Profiles with the Same Species from Okinawa, Japan
Previous Article in Journal 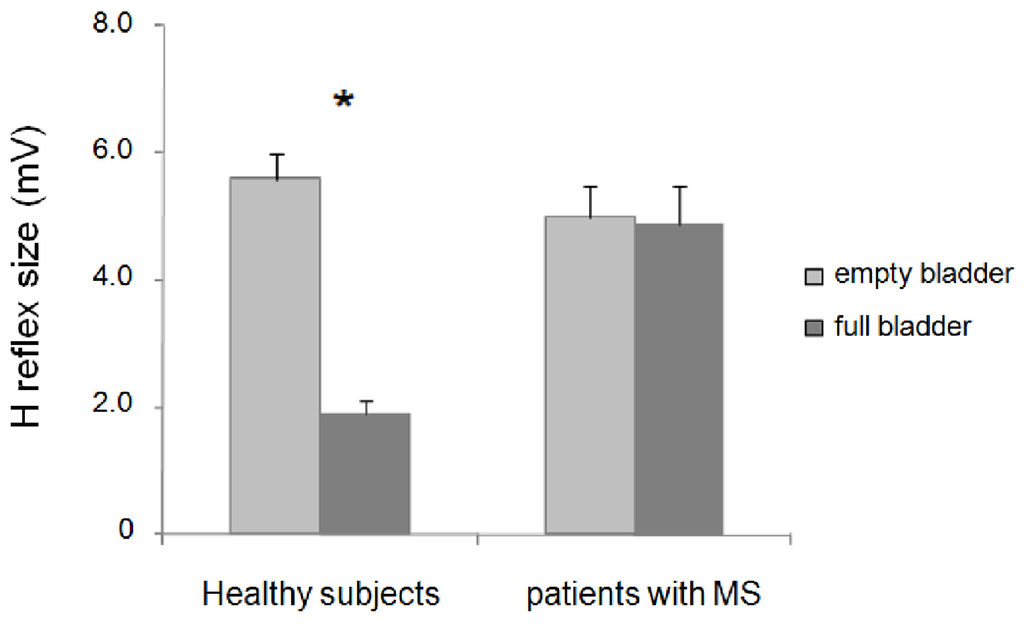