Aflatoxin B1 Degradation by a Pseudomonas Strain 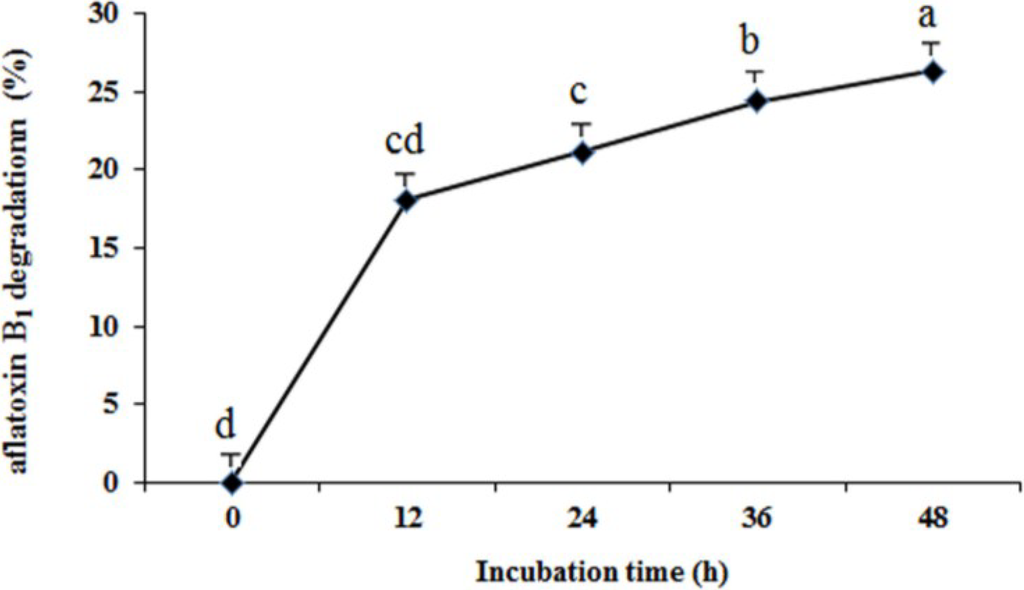