Is Protein Phosphatase Inhibition Responsible for the Toxic Effects of Okadaic Acid in Animals? 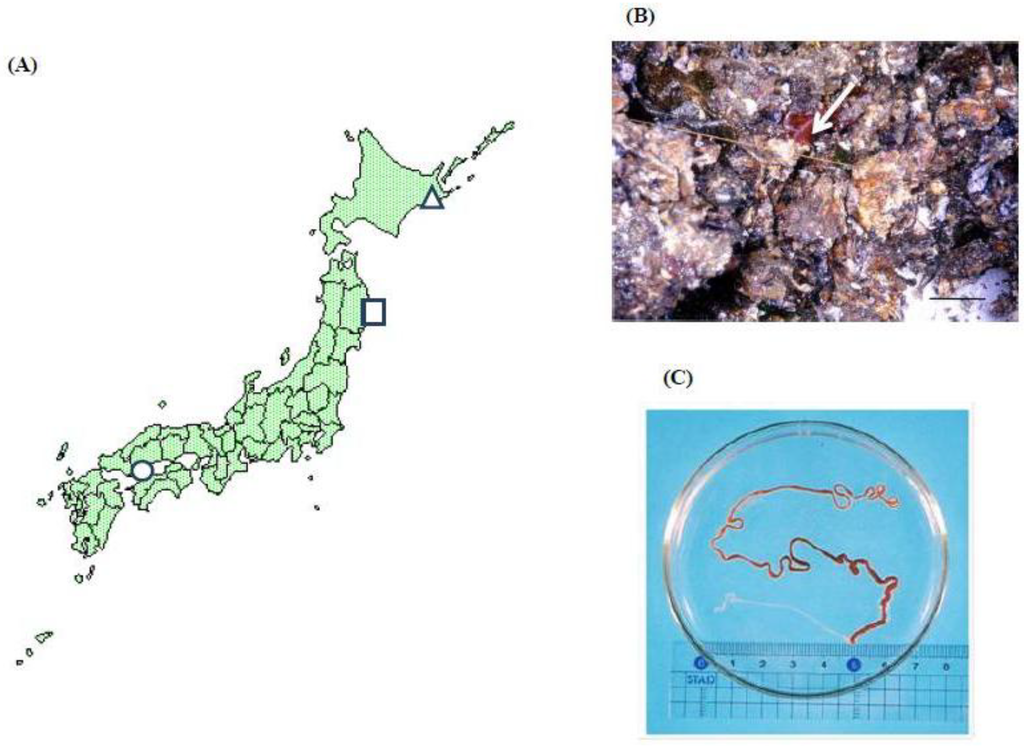