Evaluation of the Antioxidant, Anti-Inflammatory and Cytoprotective Activities of Halophyte Extracts against Mycotoxin Intoxication 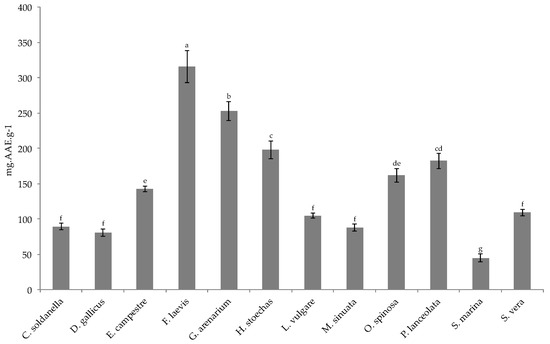