Aspergillus texensis: A Novel Aflatoxin Producer with S Morphology from the United States 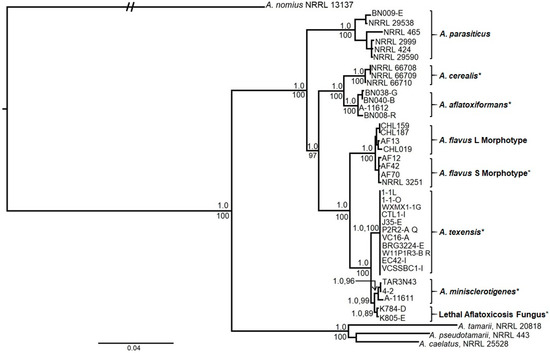