Cellular and Molecular Aspects of the β-N-Methylamino-l-alanine (BMAA) Mode of Action within the Neurodegenerative Pathway: Facts and Controversy 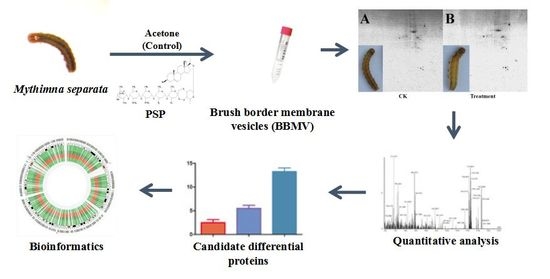