Biomarkers of Aging: From Function to Molecular Biology

The skeleton is a metabolically active organ undergoing continuously remodelling. With ageing and menopause the balance shifts to increased resorption, leading to a reduction in bone mineral density and disruption of bone microarchitecture. Bone mass accretion and bone metabolism are influenced by systemic hormones as well as genetic and lifestyle factors. The classic paradigm has described osteoporosis as being a “brittle bone” disease that occurs in post-menopausal, thin, Caucasian women with low calcium intakes and/or vitamin D insufficiency. However, a study of black women in Africa demonstrated that higher proportions of body fat did not protect bone health. Isoflavone interventions in Asian postmenopausal women have produced inconsistent bone health benefits, due in part to population heterogeneity in enteric bacterial metabolism of daidzein. A comparison of women and men in several Asian countries identified significant differences between countries in the rate of bone health decline, and a high incidence rate of osteoporosis in both sexes. These studies have revealed significant differences in genetic phenotypes, debunking long-held beliefs and leading to new paradigms in study design. Current studies are now being specifically designed to assess genotype differences between Caucasian, Asian, African, and other phenotypes, and exploring alternative methodology to measure bone architecture. View Full-Text
Keywords: osteoporosis; bone health; ageing; bone mineral density osteoporosis; bone health; ageing; bone mineral density
►▼ Show Figures 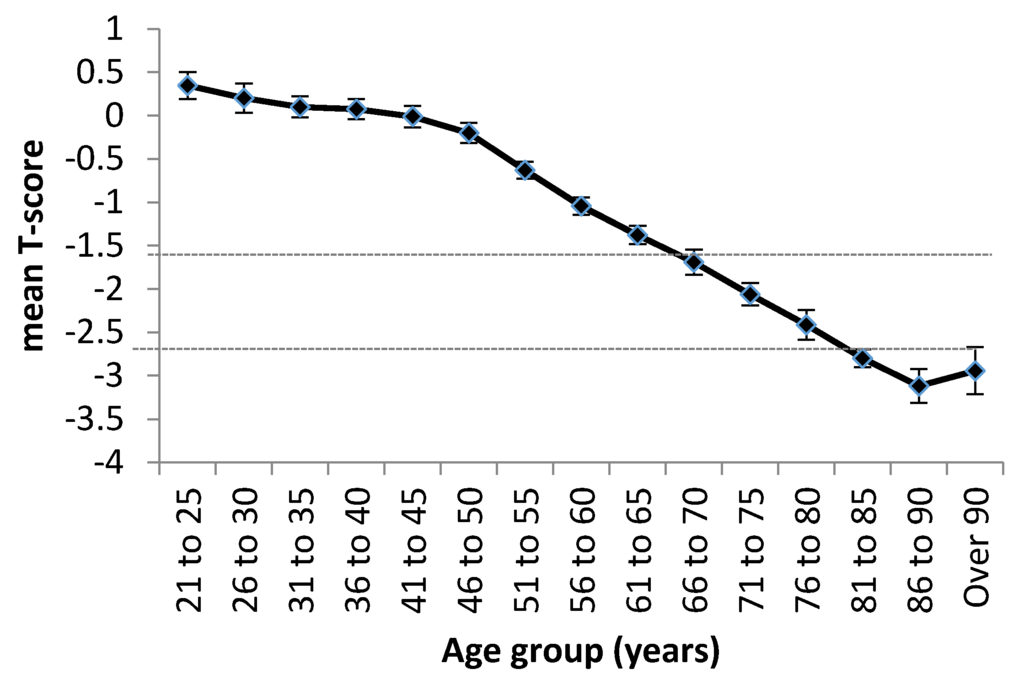