Epigallocatechin Gallate: A Review of Its Beneficial Properties to Prevent Metabolic Syndrome 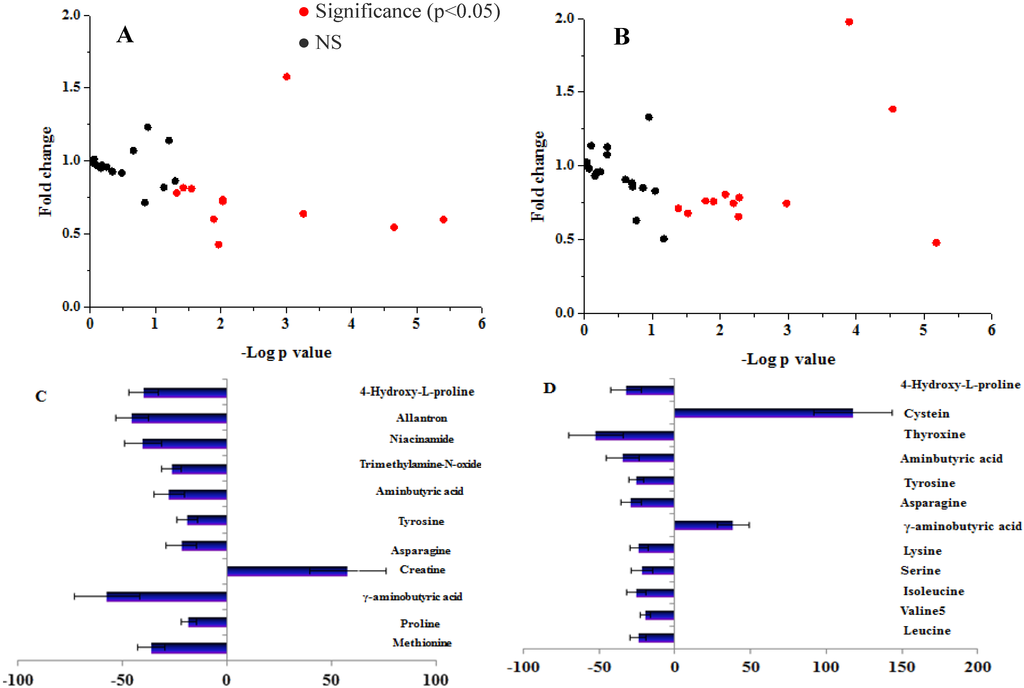