25-Hydroxyvitamin D and Its Relationship with Autonomic Dysfunction Using Time- and Frequency-Domain Parameters of Heart Rate Variability in Korean Populations: A Cross-Sectional Study 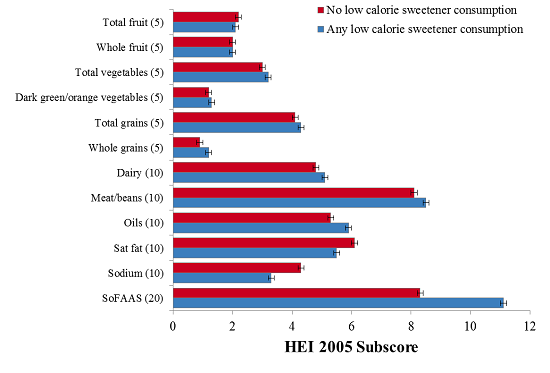