Reply to “Overstated Claims of Efficacy and Safety. Comment On: Optimal Nutritional Status for a Well-Functioning Immune System Is an Important Factor to Protect against Viral Infections. Nutrients 2020, 12, 1181” 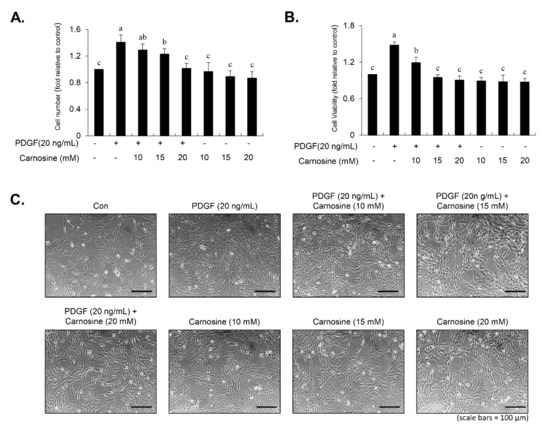