Promoting Evidence Based Nutrition Education Across the World in a Competitive Space: Delivering a Massive Open Online Course
Next Article in Special Issue 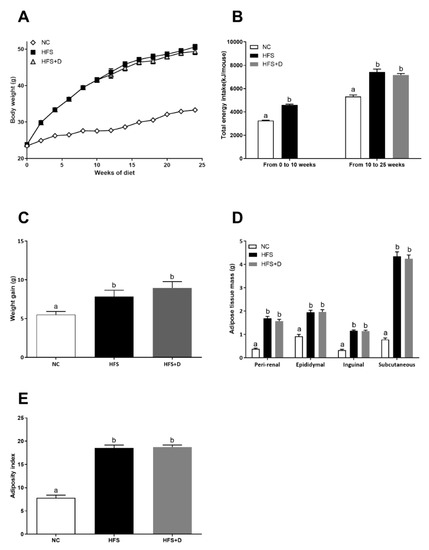