Dietary Patterns Prior to Pregnancy and Associations with Pregnancy Complications 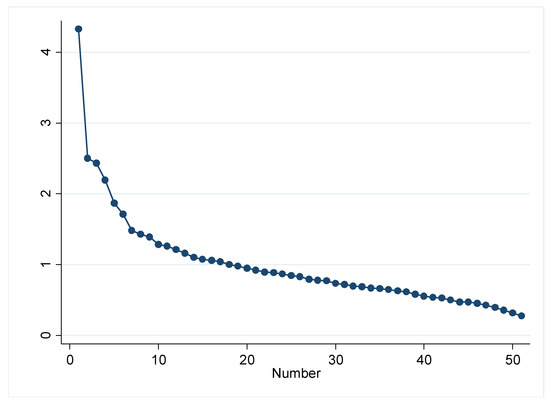