MS Sunshine Study: Sun Exposure But Not Vitamin D Is Associated with Multiple Sclerosis Risk in Blacks and Hispanics
Previous Article in Journal

The pregnancy and delivery by an organ recipient mother is a high-risk one. The effect of the chronic immunosuppressant drugs used during pregnancy on the developing organs of fetuses and their effect on their future life remains unclear, and the literature reports are still scarce. The same applies to the effect of potential breastfeeding. Breastfeeding is a perfectly adapted manner of supplying nutrition to the infant and is essential to the achievement of optimal child health. Mother’s milk transmits elements of microbiome and immune responses and provides specific probiotics and prebiotics that support growth of beneficial bacteria. Evidence also exists that multipotential stem cells are secreted into breast milk and can persist within infants [1,2,3,4]. According to the American Academy of Pediatrics, breast milk is the superior form of nutrition for an infant through the first 12 months, especially for preterm and low-birth-weight (LBW) infants. New findings show that breastfeeding is potentially one of the top interventions for reducing mortality in preterm infants [5,6,7]. Neonatal outcomes reported in transplant recipients show a high incidence of preterm and low-birth-weight infants; more than 50% of babies born to organ transplant recipients are premature. Because breastfeeding is particularly beneficial for preterm infants, it would be an advantage for that population [1,2,8,9,10,11,12]. In the past, mothers on chronic immunosuppressive therapy (tacrolimus or cyclosporine) were advised against breastfeeding [5,6,7,13]. It is known that, after oral administration, tacrolimus reaches its peak blood levels after about 1 to 3 h, and the drug is excreted into breast milk. Therefore, according to the summary of product characteristics, its harmful effects on the newborn cannot be ruled out, and women receiving tacrolimus should not breastfeed [14]. In recent years, however, few reports emerged confirming the presence of tacrolimus in trace levels in the mother’s milk. Therefore, some authors and current guidelines of scientific societies suggest that this policy might be changed. Therefore, we designed the study aiming to assess the concentration of tacrolimus and its M-1 and M-3 metabolites in the colostrum of the post-transplant mothers and the peak level in relation to the time elapsed from the last dose of medication; to assess the amount of tacrolimus and its M-1 and M-3 metabolites that would be ingested by the neonates whose mothers would choose to breastfeed; and to assess the mean concentration of tacrolimus and its metabolites in cord blood and in the venous blood of the newborns.

Low concentrations of tacrolimus and its metabolites, M-1 (13-O-desmethyl tacrolimus) and M-3 (15-O-desmethyl-tacrolimus), in colostrum indicate that breast-fed neonates will ingest trace amounts of drugs, thus presenting the possibility that neonates could be safely breast-fed. Our results show that a breast-fed neonate would ingest 150 ng/kg/24 h and, assuming maternal dose being between 0.1 to 0.2 mg/kg/24 h, this means the infant’s dose would be approximately 1/1000th that of the mother’s.
According to a recently published Annual Report of Transplant Pregnancy Registry International, there is a notable increasing trend in the number of graft recipients choosing to breastfeed, with the number exceeding 60% of live births in 2016 [17]. It is necessary to gather more data to confirm the safety of breastfeeding by posttransplant mothers, but the exposure through breastmilk seems to be minimal. In light of the findings of these data, the possibility of breastfeeding by these patients will be an extremely important element in preventing lifestyle diseases and obesity in children and will improve the health of the baby. Undoubtedly, the possibility of breastfeeding would also be a very precious experience for organ transplant mothers, allowing for the full enjoyment of motherhood, which could have a very positive impact on the struggle with their underlying disease. The possibility of breastfeeding could indicate their full social and medical recovery after a successful organ transplantation. 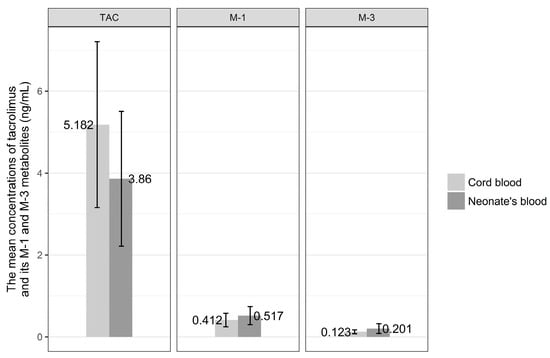 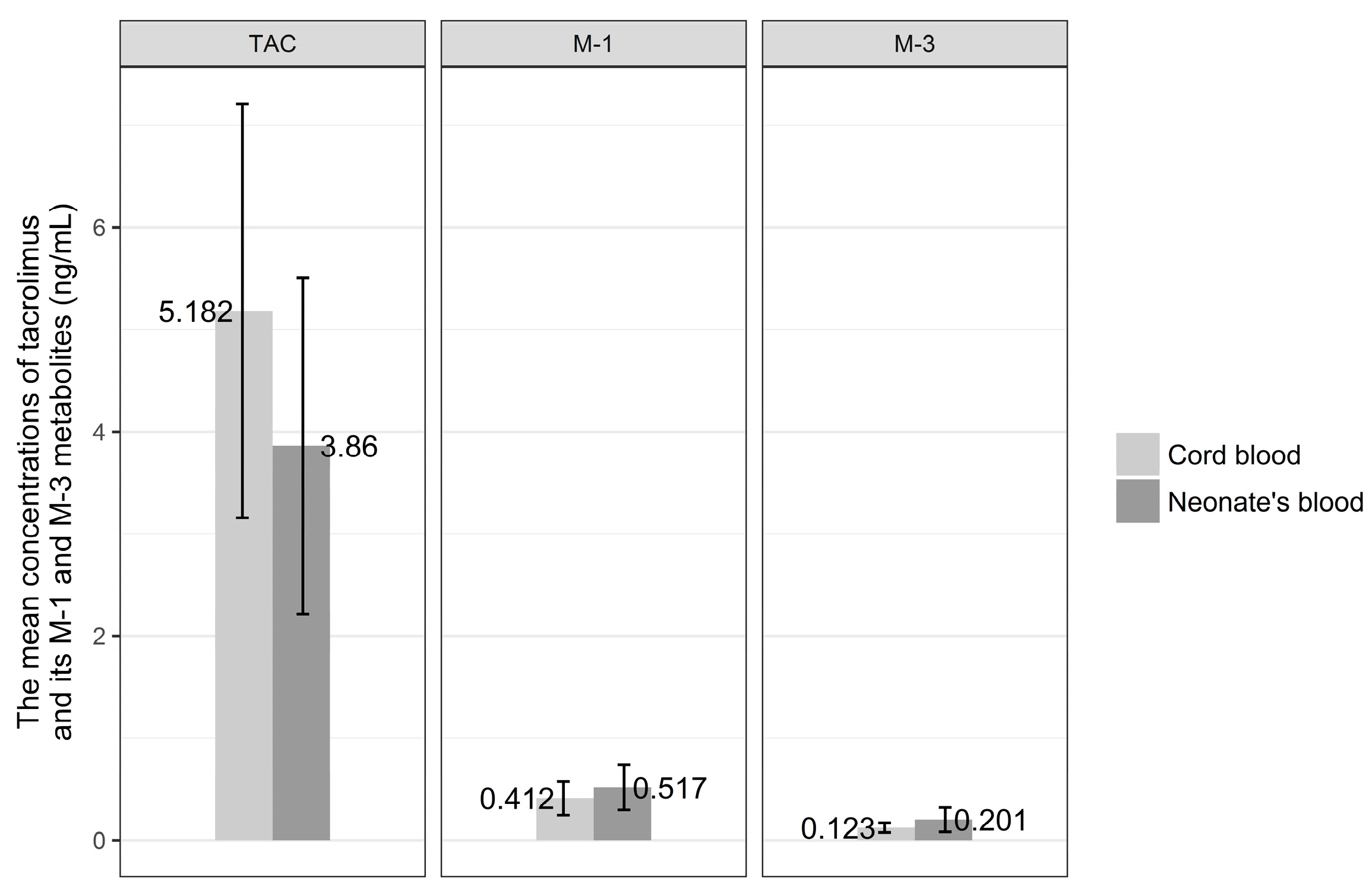 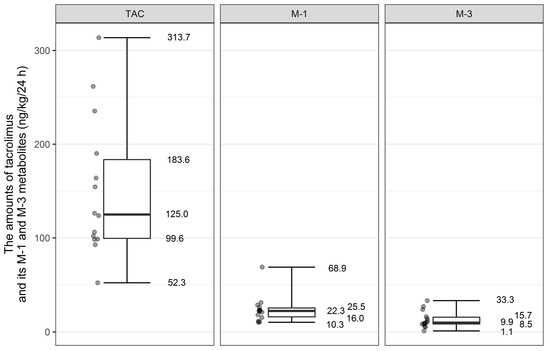 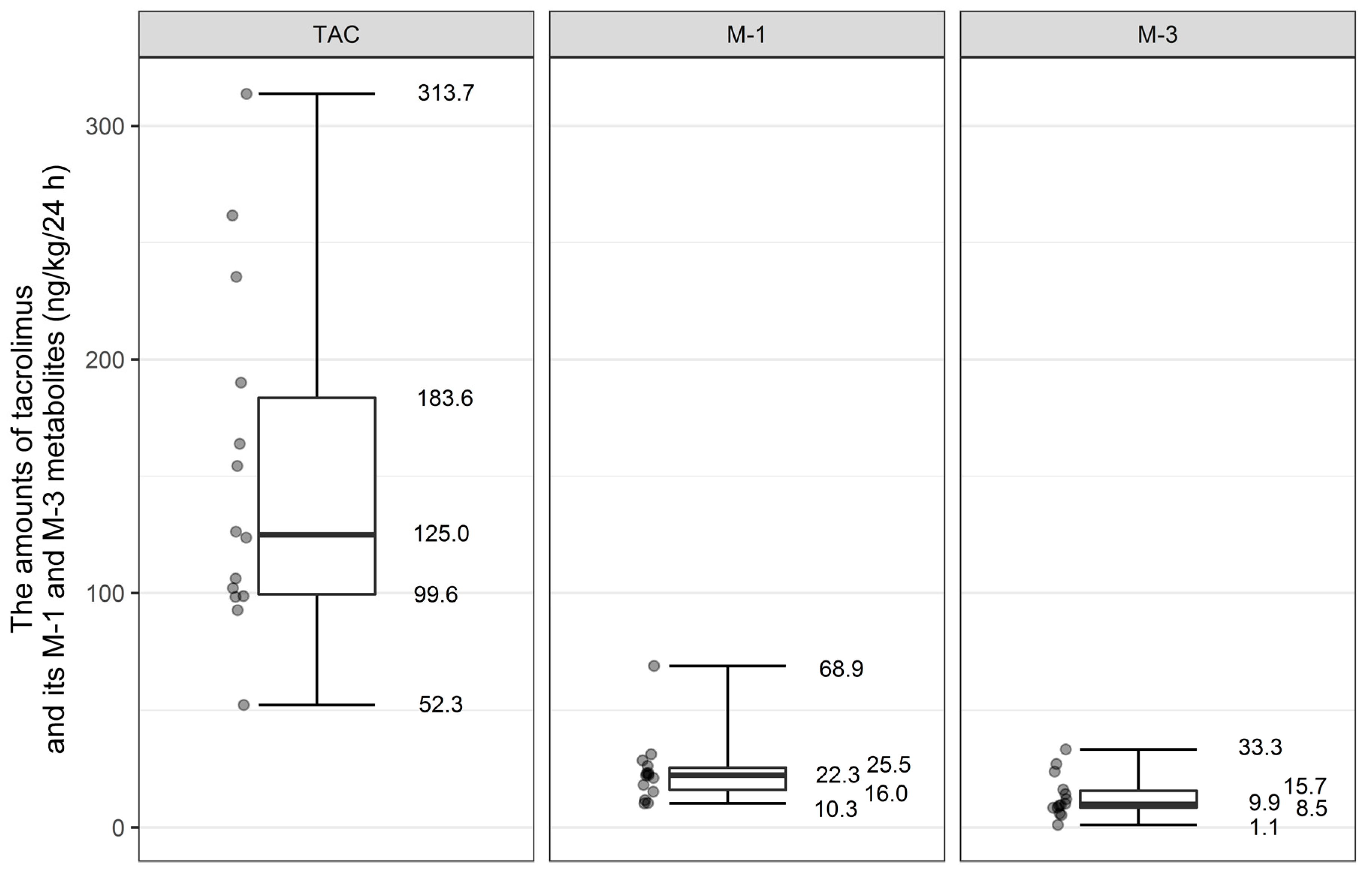 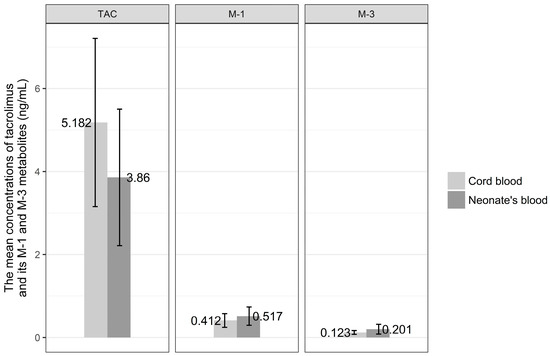 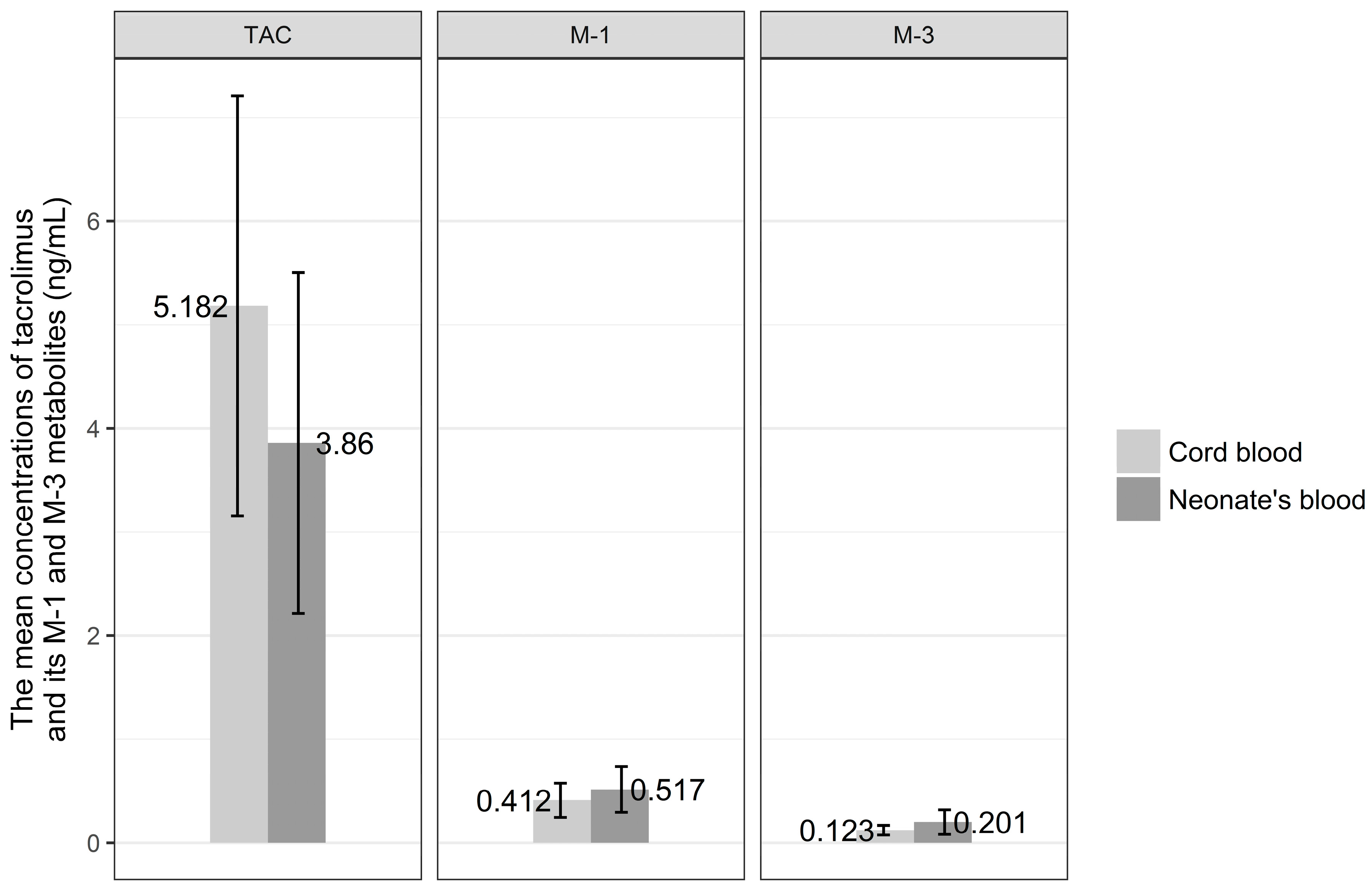