Gastrointestinal Tolerance of D-Allulose in Healthy and Young Adults. A Non-Randomized Controlled Trial
Next Article in Special Issue

Is It Time to Use Probiotics to Prevent or Treat Obesity? 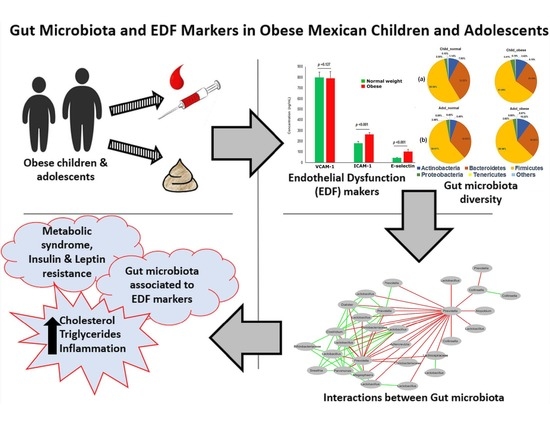