Molecular Fingerprints of Iron Parameters among a Population-Based Sample 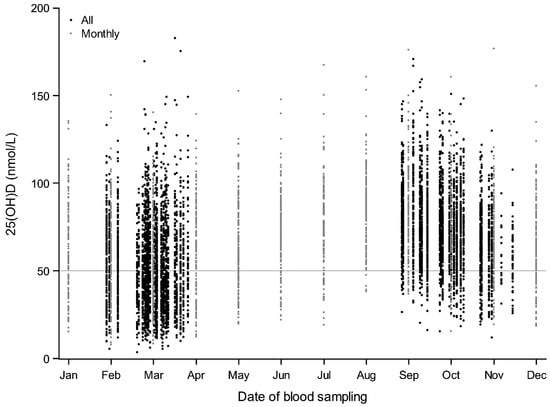