The Met Office high resolution convection permitting model, the UKV, is a variable resolution model that covers the UK [22,23,24,25]. The horizontal grid has a 1.5 km fixed resolution on the interior surrounded by a variable resolution grid, which increases smoothly in size to 4 km. The global model provides boundary conditions for the UKV, which are downscaled to the 4 km boundary resolution; the variable resolution grid allows the boundary conditions to spin up before reaching the fixed interior grid. The initial conditions are provided from a limited-area version of the Met Office 3D variational assimilation scheme (3D-VAR) [26,27], which has an analysis grid of 3 km and uses an incremental approach [28]. In the assimilation, the 70 vertical model levels are determined using an adaptive mesh. This allows the accurate representation of boundary layer structures [29,30].
The climatological background-error covariance statistics used in this study are those that were used in the operational Met Office UKV system in January 2013. The Met Office’s covariance calibration and diagnostic tool for covariances and VAR transforms (CVT) have been used to supply these background error covariance statistics. Here, an NMC method [31] has been applied to (T+6 h)-(T+3 h) forecast differences to diagnose a variance and correlation length scale for each vertical mode.

The Spinning Enhanced Visible and Infrared Imager (SEVIRI) on board the Meteosat Second Generation satellite produces observations of radiances at the top of the atmosphere from 12 different spectral channels every 15 min at a 3 km spatial resolution [32]. Clear sky SEVIRI radiances from five channels, detailed in Table 1, have been assimilated into the Met Office NWP system since 2008 [33]. The assimilation of radiances over regions of low cloud from Channel 5 was introduced in 2013, as this helps to constrain the humidity in the mid- and upper-troposphere in the UKV model [34].
Before being assimilated, the SEVIRI observations are pre-processed using the Autosat system [35,36] where additional cloud masking is applied. A 1D variational assimilation scheme (1D-VAR) retrieval system is also used to quality control the observations. A bias correction, as described in [37], is applied to all observations before they are used in the assimilation. Finally, for operational assimilation, the data are thinned to a horizontal resolution of 24 km to reduce the observation error spatial correlations. The remaining observations are assigned an error variance that is used in calculating the 3D-VAR cost function in the assimilation. The assigned error variances for each channel, presented in Table 2, have been inflated in an attempt to account for the unrepresented correlated error. These inflated error variances are two orders of magnitude smaller than the value of the signal, which is O(102)K.
For each SEVIRI observation, a simulated brightness temperature is calculated using the Radiative Transfer for Television Infrared Observation Satellites (TIROS) Operational Vertical Sounder (RTTOV) radiative transfer model (version 7) [38]. The RTTOV model maps the variables of surface air temperature, skin temperature, surface humidity and surface emissivity, as well as the vertical profiles of the first guess model fields of temperature and humidity into the observation space. These simulated brightness temperatures are strongly dependent on the input variables and their errors. For example, it has been shown that errors in the model skin temperature will introduce errors into the simulated brightness temperatures [39]. Further details on the limitations of the RTTOV model can be found in [38]. More accurate radiative transfer models are available [40], but are not suitable for operational NWPs for reasons of computational efficiency.

In this work, we calculate both horizontal and inter-channel correlations for the SEVIRI observations. To calculate these correlations, we use archived observations and background data produced by the operational Met Office system from June, July and August 2013. The analysis fields are produced by rerunning the operational UKV assimilation scheme. To remove any of the model background points that may be affected by the boundary condition spin-up, we only consider observations that are located in the uniform grid area of the model.
As we are using an operational configuration for the assimilation, we are only able to calculate observation error correlations for the thinned SEVIRI data. As a result, when calculating the horizontal correlations, we are unable to consider correlations at a distance of less than 24 km. Experiments were also performed using an unthinned set of data to allow calculation of correlations at 5 km. These results are not presented here due to the suboptimality of the data assimilation scheme with unthinned observations. However, results are briefly discussed in the conclusions. The horizontal correlations are calculated separately for each of the five different channels. We determine the correlation length scale by considering where the correlation becomes insignificant (<0.2) [41]. We calculate inter-channel correlations using data across the entire domain; however, as channels 5 and 6 are available over both land and sea, we also investigate whether the correlations depend on surface type. We also calculate correlations over sub-domains of the model to consider how the correlations vary across the model domain.
Calculations using an initial set of operational data highlighted a large bias in the observations for Channel 5. Consequently, the bias correction was updated and a new assimilation was run over the same summer period. Here, we present results from the diagnostics using the bias corrected set of data. However, we note that, when using the biased data, results obtained from the diagnostics were qualitatively similar to those presented here. This important result highlights that, if the mean residual values are subtracted from the diagnostic, then the results are not sensitive to bias present in the original data.

This work is funded in part by the Natural Environment Research Council Flooding from Intense Rainfall programme (NE/K008900/1). We also thank the three anonymous reviewers whose comments were greatly appreciated. The data used in this study may be obtained on request, subject to licensing conditions, by contacting the corresponding author. 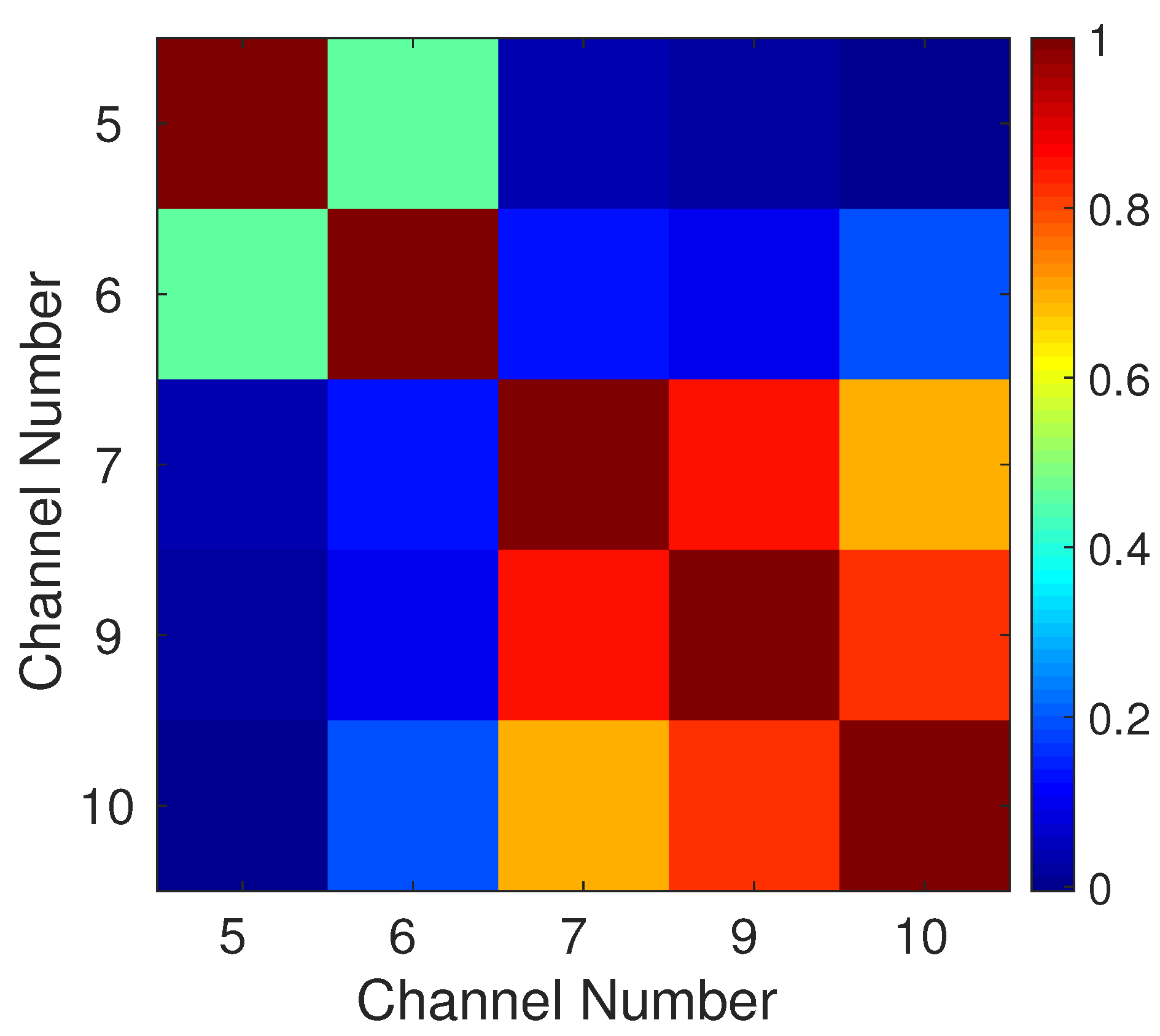 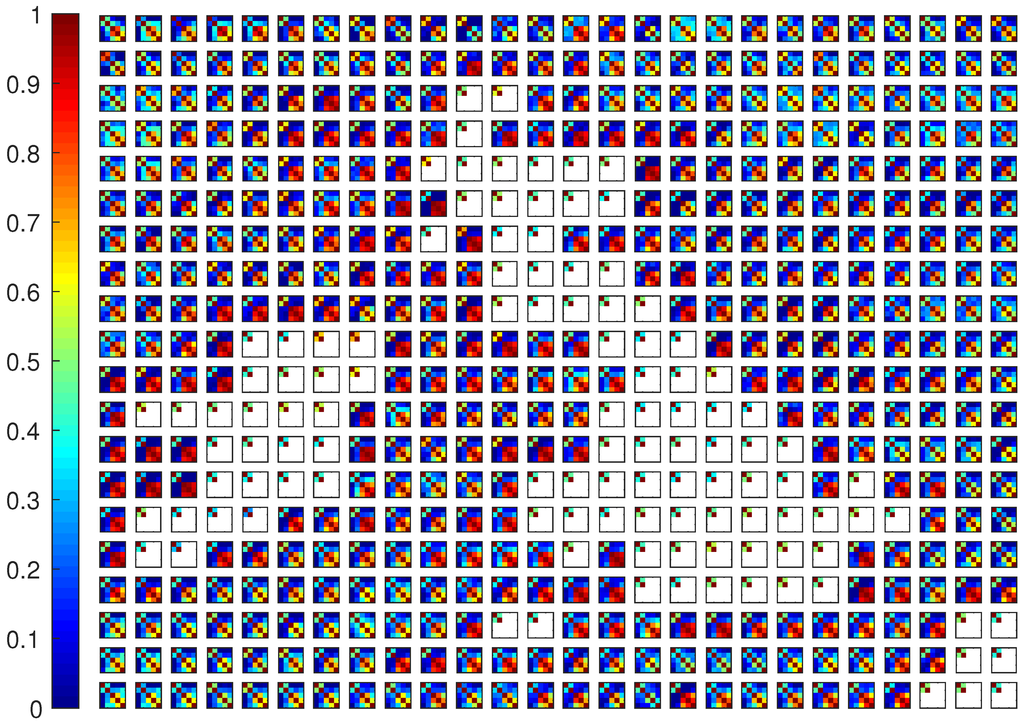 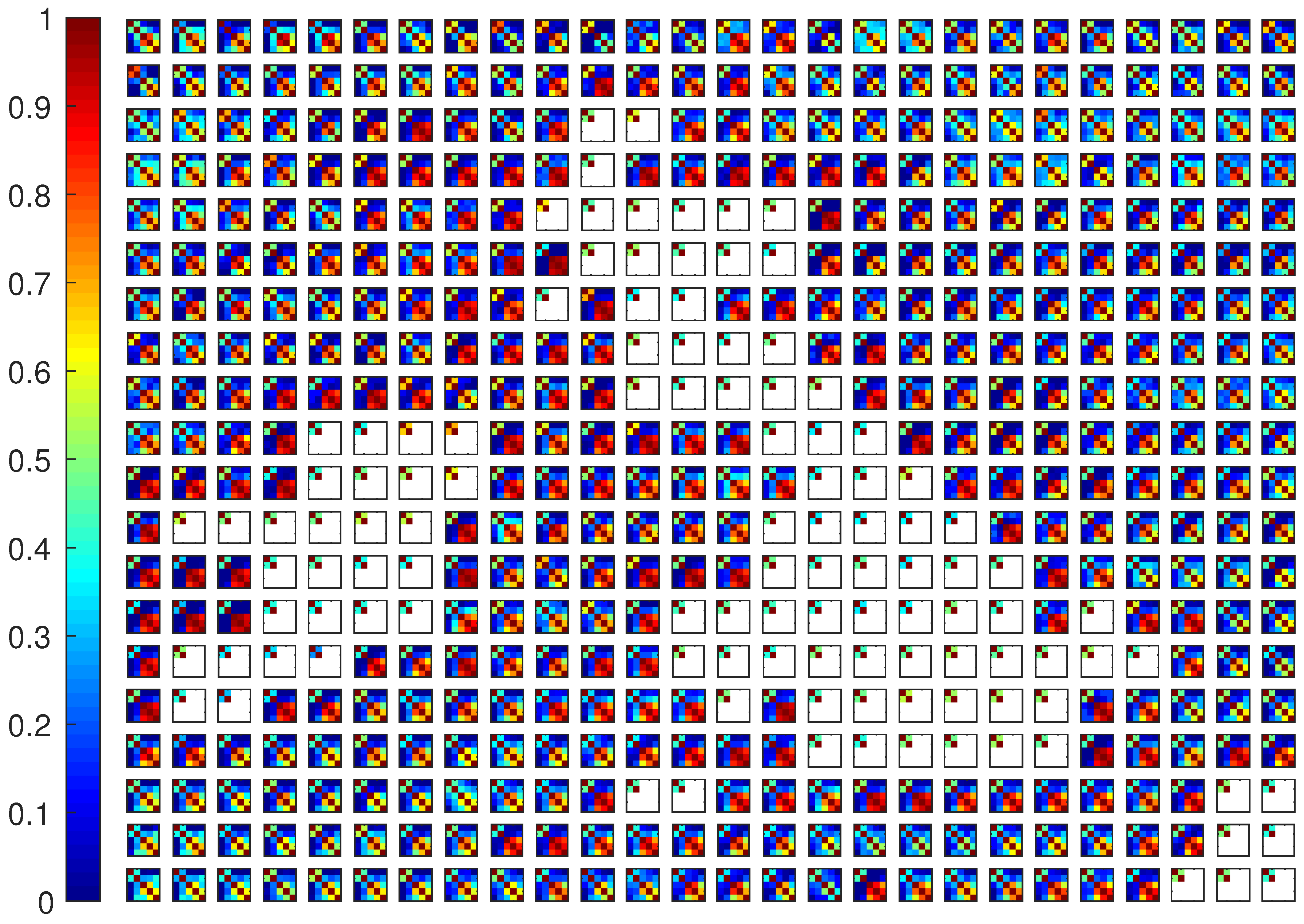 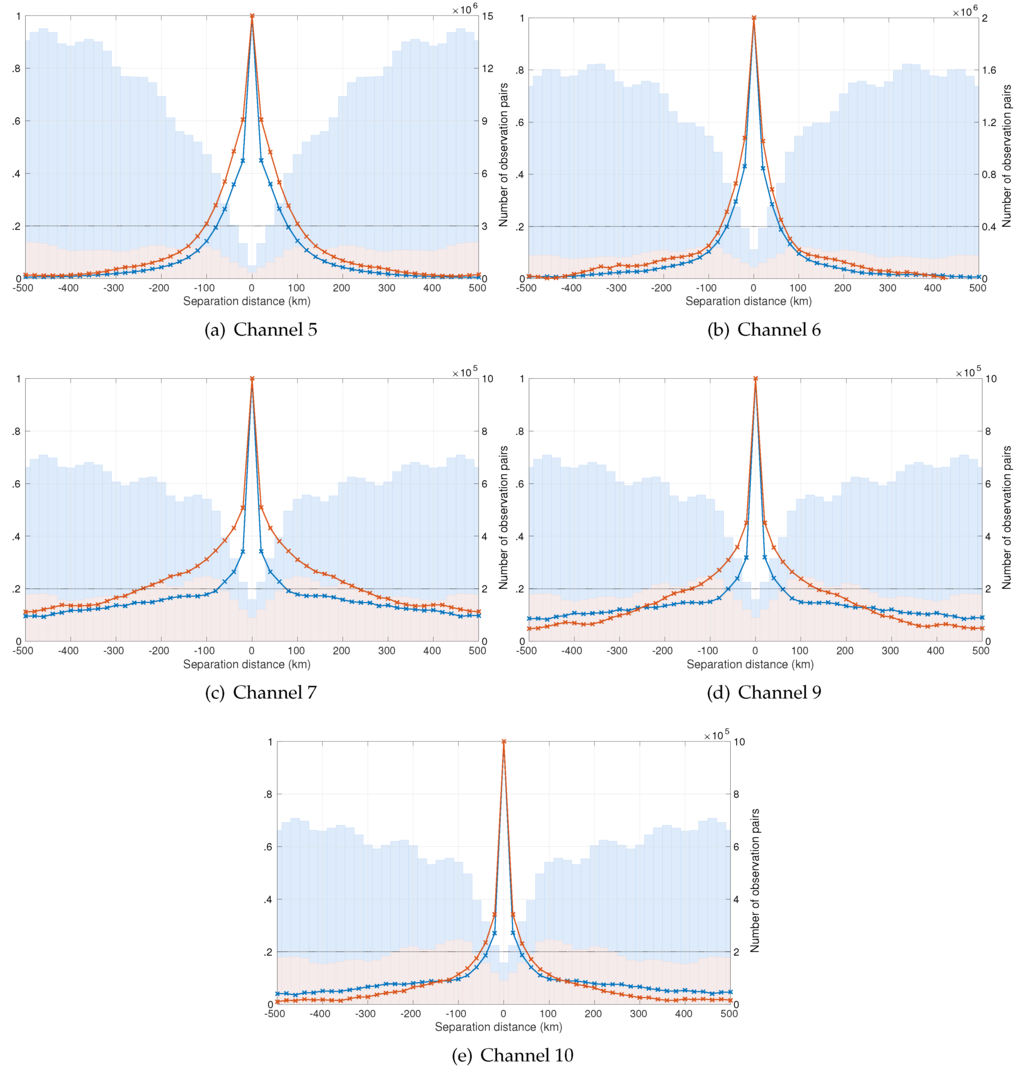