Anatomy of Subsidence in Tianjin from Time Series InSAR 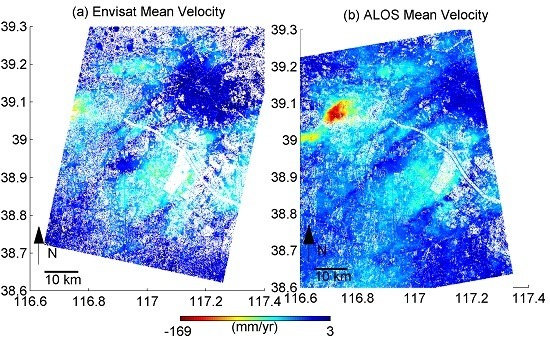