Taking Responsibility on Publishing the Controversial Paper “On the Misdiagnosis of Surface Temperature Feedbacks from Variations in Earth’s Radiant Energy Balance” by Spencer and Braswell, Remote Sens. 2011, 3(8), 1603-1613
Previous Article in Journal

We demonstrate the efficacy of a commercial portable 2D laser scanner (operating at a wavelength close to 1,000 nm) deployed from a fixed-wing aircraft for measuring the sea surface topography and wave profiles over coastal waters. The LiDAR instrumentation enabled simultaneous measurements of the 2D laser scanner with two independent inertial navigation units, and also simultaneous measurements with a more advanced 2D laser scanner (operating at a wavelength near 1,500 nm). The latter scanner is used routinely for accurately measuring terrestrial topography and was used as a benchmark in this study. We present examples of sea surface topography and wave profiles based on low altitude surveys (< ~300 m) over coastal waters in the vicinity of Cape de Couedic, Kangaroo Island, South Australia and over the surf zone adjacent to the mouth of the Murray River, South Australia. Relative wave heights in the former survey are shown to be consistent with relative wave heights observed from a waverider buoy located near Cape de Couedic during the LiDAR survey. The sea surface topography of waves in the surf zone was successfully mapped with both laser scanners resolving relative wave height variations and fine structure of the sea surface to within approximately 10 cm. A topographic map of the sea surface referenced to the airborne sensor frame transforms to an accurate altimetry map which may be used with airborne electromagnetic instrumentation to provide an averaged altimetry covering a portion of the larger electromagnetic footprint. This averaged altimetry is deemed to be significantly more reliable as a measurement of altimetry than spot measurements using a nadir-looking laser altimeter and would therefore improve upon the use of airborne electromagnetic methods for bathymetric mapping in surf-zone waters. The aperture range of the scanner does not necessarily determine the swath. We observed that instead, the maximum swath at a given altitude was limited by the angle of incidence of the laser at the water surface. View Full-Text
Keywords: LiDAR; sea surface topography; altimetry over sea surface LiDAR; sea surface topography; altimetry over sea surface
►▼ Show Figures 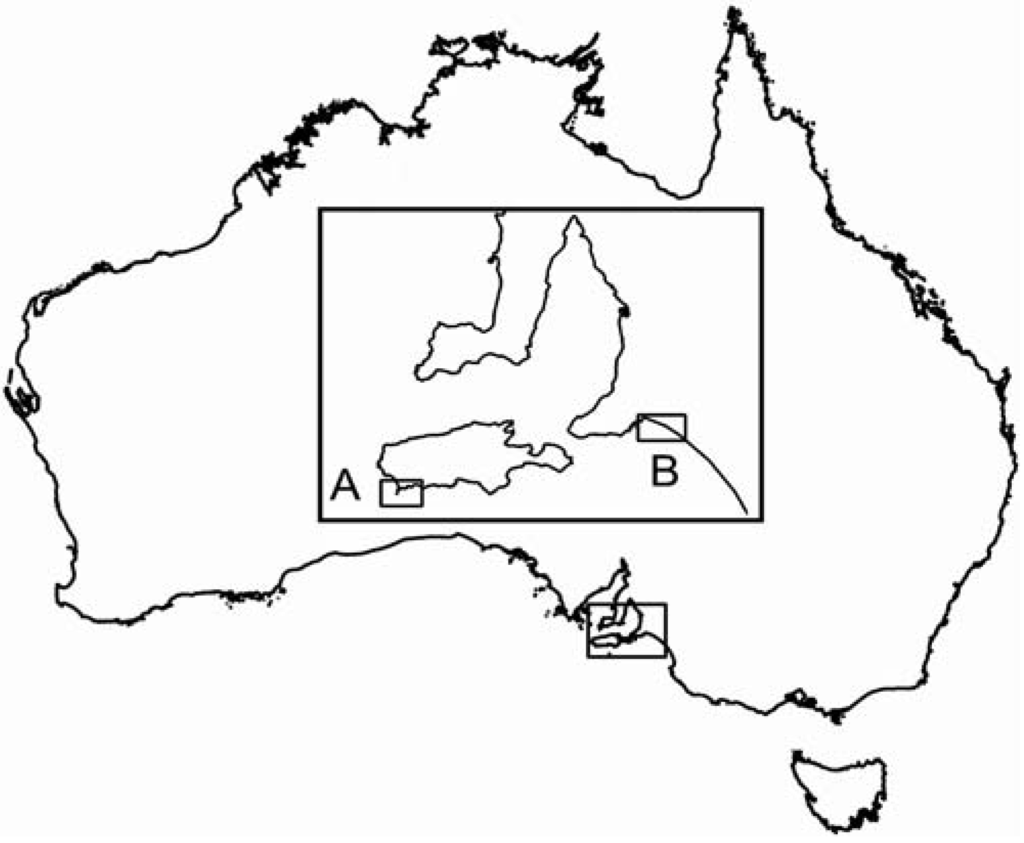