Environmental Aftermath of the 2019 Stromboli Eruption
Previous Article in Journal 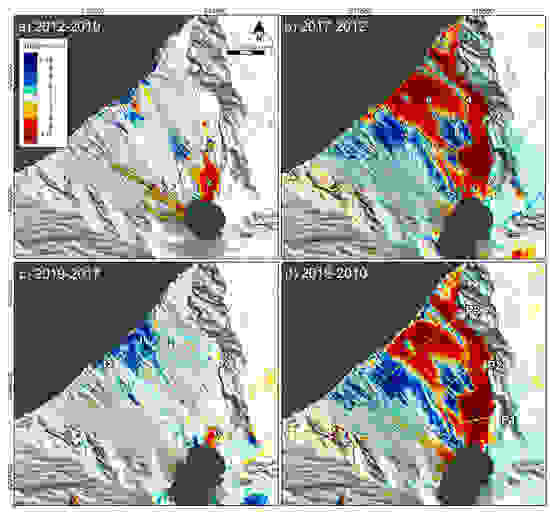