Migratory colonies of up to thousands or millions of Brazilian free-tailed bats (Tadarida brasiliensis) are present in temperate areas of America. The monitoring of these massive colonies is crucial to know their conservation status and to evaluate the important ecosystem services that they provide. The objectives of this study were to characterize and to monitor, with an interdisciplinary approach, one of the largest bat colonies in South America, located in La Calera (Córdoba, Argentina). This study includes eight years of field observations inside of their shelter and outside when the colony emerged. Moreover, these observations were complemented with one year of weather radar detections using the Radar Meteorológico Argentino 1 (RMA1). To determine if a detection is a true or false massive emergence of bats, an algorithm was designed. We observed that this large colony of T. brasiliensis is maternal and migratory, just like others in South and North America. This colony arrives in early spring and births occur two months later, migrations occur in early autumn, meanwhile the shelter is empty or inhabited only by a small group of individuals during the cold seasons. The colony was estimated at 900,000 individuals before births occurred. The radar detection was coincident with field observations, when a simultaneous emergence was observed, as well as in the monitoring throughout the year. This represents the first study made in South America using radar technology for monitoring a bat colony. We here demonstrate that RMA1 is a powerful tool for monitoring this colony in the long term, and even to alert possible changes in permanence in time or in the number of individuals. View Full-Text
Keywords: weather radar; bats; maternal colony; South America; Argentina; migration; aeroecology weather radar; bats; maternal colony; South America; Argentina; migration; aeroecology
►▼ Show Figures 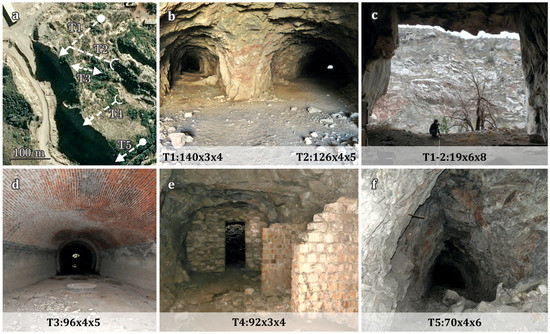