Energy and Sustainable Strategies in the Renovation of Existing Buildings: An Italian Case Study 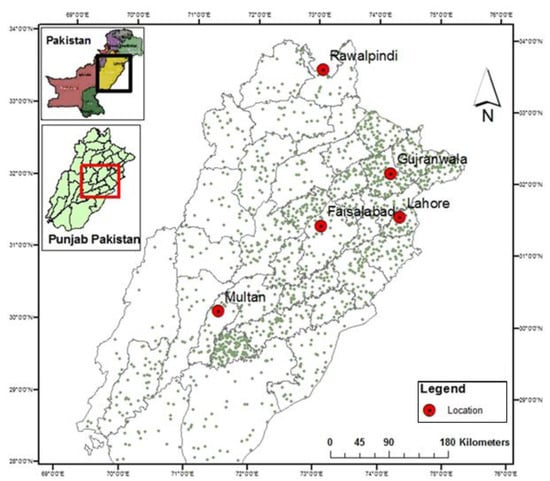