Failure of Energy Mega-Projects in Chile: A Critical Review from Sustainability Perspectives
Next Article in Special Issue 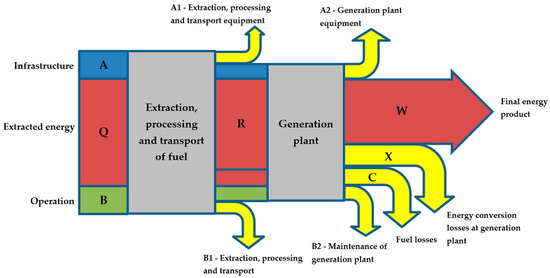