Assessment of Downscaling Planetary Boundaries to Semi-Arid Ecosystems with a Local Perception: A Case Study in the Middle Reaches of Heihe River 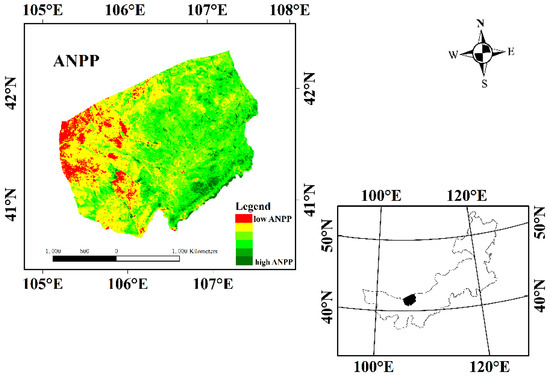