Students’ Assessment of Campus Sustainability at the University of Dammam, Saudi Arabia
Previous Article in Journal

The aim of this study was to identify the major variables identified as important for considering the stabilization of slope revegetation based on hydroseeding applications and evaluate weights of each variable using the analytic hierarchy process (AHP) with both environmental experts and civil engineers. Twenty-five variables were selected by the experts’ survey from a total of 65 from the existing literature, with each variable considered as an important factor for slope stabilization in South Korea. The final results from the AHP method showed that variables associated with the driving force of water resources showed higher values in all expert groups such as rain intensity, seepage water and drainage condition. Other important variables were related to plant growth such as vegetation community, vegetation coverage and quality of soil ameliorant produced in an artificial factory such as tensile strength, permeability coefficient, soil texture and organic matter. The five highest-ranked variables that satisfied both environmental experts and civil engineers were rain intensity, seepage water, slope angle, drainage condition and ground layer. The findings of this research could be helpful for developing a more accurate rating system to evaluate the stability of slope revegetation. View Full-Text
Keywords: slope stability; revegetated slope; ecological restoration; stability evaluation slope stability; revegetated slope; ecological restoration; stability evaluation
►▼ Show Figures 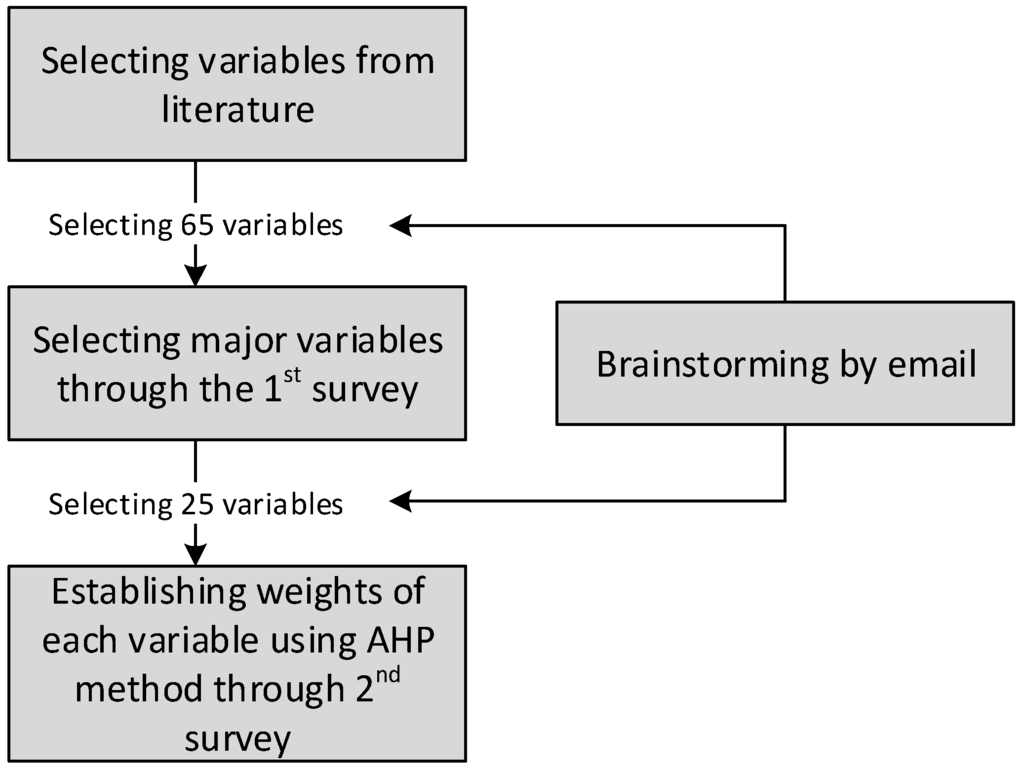