Place-Based Education in the Architectural Design Studio: Agrarian Landscape as a Resource for Sustainable Urban Lifestyle
Previous Article in Journal

Perceptions of Different Stakeholders on Reclaimed Water Reuse: The Case of Beijing, China 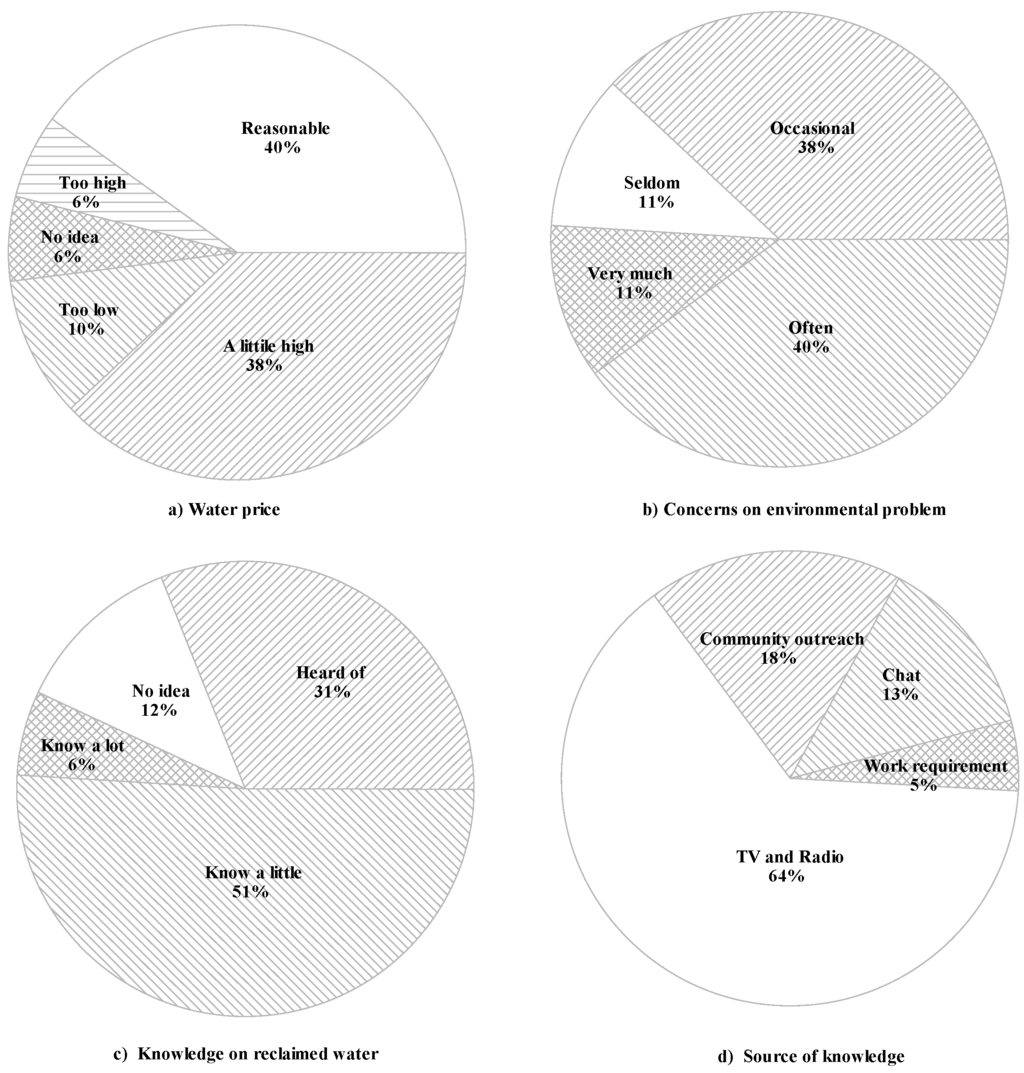