Contextualism and Sustainability: A Community Renewal in Old City of Beijing

The conception of contextualism in community planning emphasizes the integrity of architecture and its surroundings. It also implies the sustainability of landscape meaning within a community. In as much as planning theories have not mentioned how extensive the background of a community should be considered by a community planner, this paper will seek to answer this question. It considers Nanluoguxiang (NLGX), a community in the old city of Beijing, as the study area. Based on government documents, interviews of residents and also landscape observations in NLGX, this paper identifies the contextual practices in three renovation stages from the perspective of place uniqueness. The planners considered the background of NLGX at three different scales in its three renovation stages. In the last stage, they considered the entire country within the context of planning. NLGX has a unique image in Beijing, even within China. The image of it is the main market at the north end of the Grand Canal. The Grand Canal shows the spatial organization power of the ancient empire because it was the key food supply route for the capital. This is not only the cultural heritage of local residents of NLGX, but is also identified by other citizens in China. We conclude that an historical community can be preserved better by national funds if it has found a unique meaning of its landscape within a broader background. View Full-Text
Keywords: contextualism; community renewal; Nanluoguxiang in Beijing contextualism; community renewal; Nanluoguxiang in Beijing
►▼ Show Figures 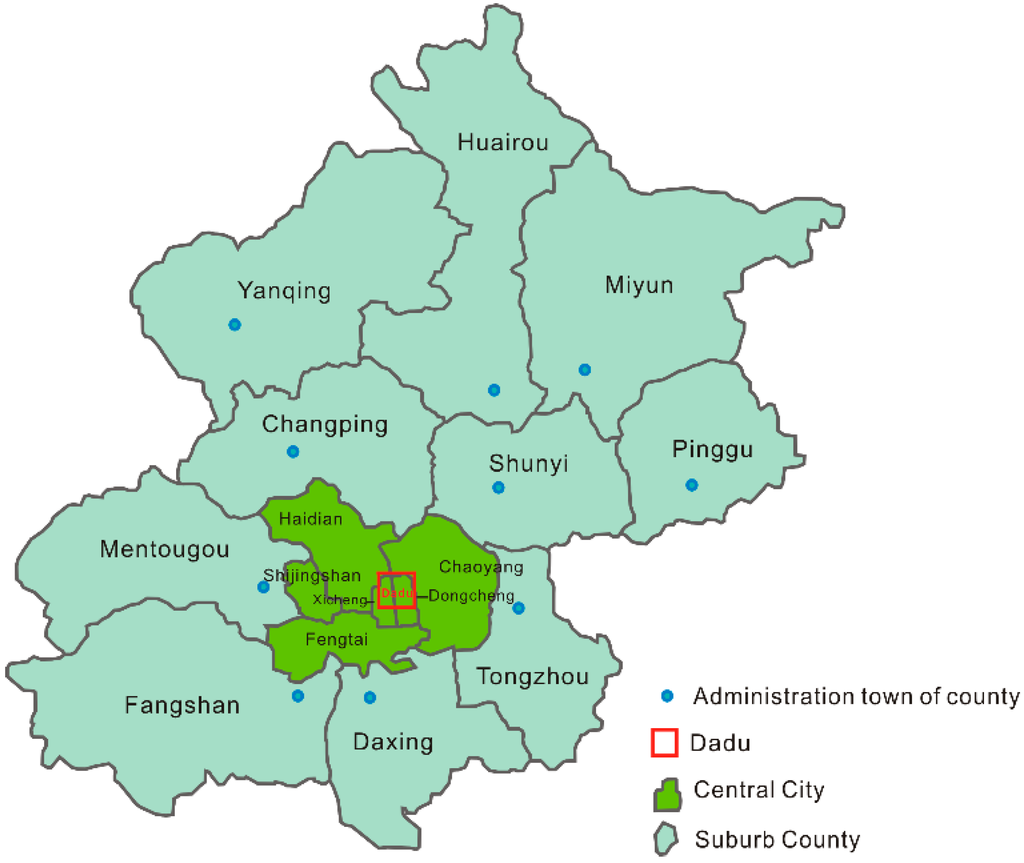