Since 2012 the anti-GMO (genetically modified organism) movement has gained significant grassroots momentum in its efforts to require mandatory GMO food labels through state-level ballot and legislative efforts. Major food and agriculture corporations are opposed to mandatory GMO labels and have successfully defeated most of these initiatives. Nevertheless, these battles have garnered significant media attention and re-energized the debate over GMO crops and foods. In this paper, we argue that one of the most significant outcomes of this fight is efforts by food retailers and value-based food companies to implement voluntary non-GMO labels and brands. We draw on the governance and political consumerism literature to explore (counter) movement efforts for mandatory labels and how these efforts are being institutionalized through private voluntary governance institutions. Our assessment is based on in-depth, semi-structured interviews with key informants from consumer and environmental organizations, agriculture and biotech companies, and government regulatory agencies, as well as a content analysis of food industry websites. A growing number of food retailers recognize the reputational and economic value that new niche markets for non-GMO foods can offer, while the anti-GMO movement views these efforts as a step in the direction of mandatory GMO labels. We conclude that voluntary labels may act to settle the labeling debate by mollifying agri-food industry concerns about mandatory labeling and meeting the desire of political consumers for greater choice and transparency but without addressing the broader social and environmental sustainability concerns that drives the anti-GMO movement in the first place. View Full-Text
Keywords: GMO labels; governance; social movements; food retailers; political consumerism; transparency GMO labels; governance; social movements; food retailers; political consumerism; transparency
►▼ Show Figures 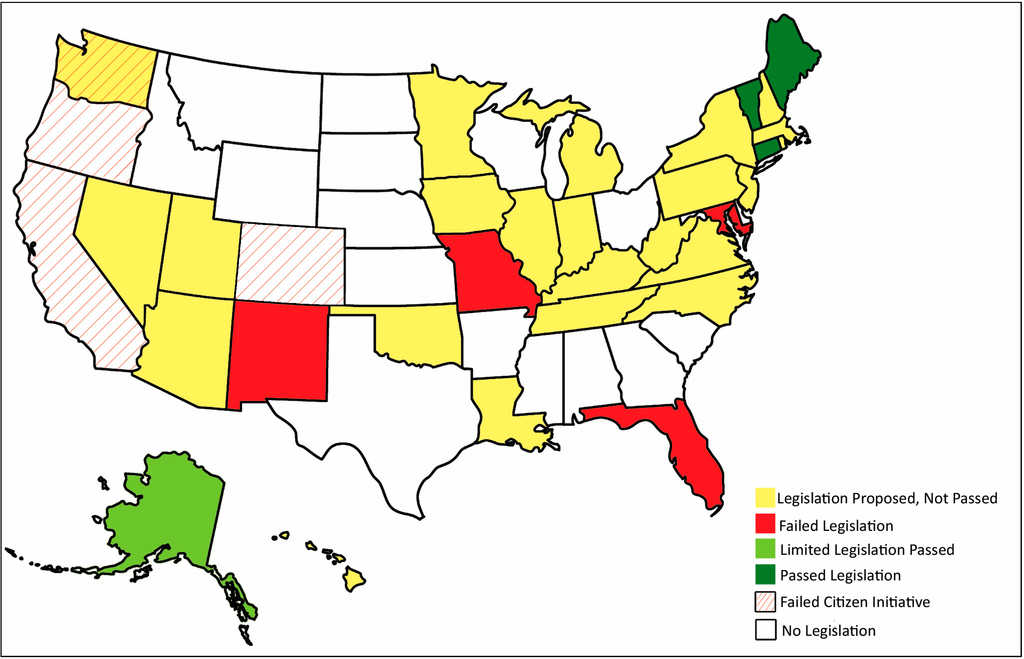