A Vulnerability Evaluation of the Phreatic Water in the Plain Area of the Junggar Basin, Xinjiang Based on the VDEAL Model 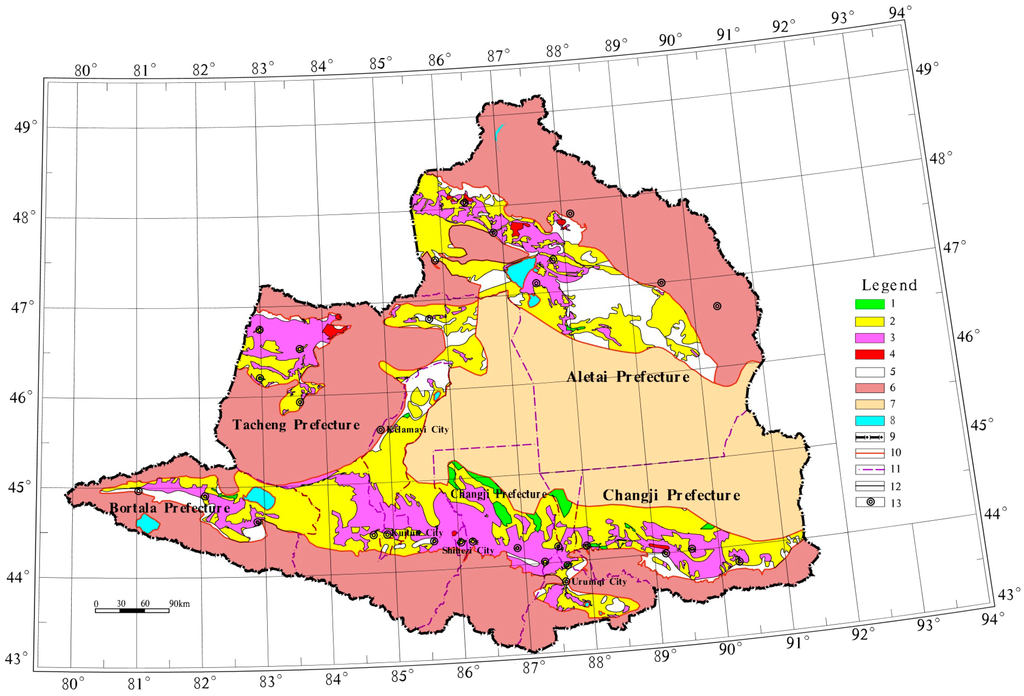