Can Consumers Understand Sustainability through Seafood Eco-Labels? A U.S. and UK Case Study
Next Article in Special Issue

The Impact of Green Space Changes on Air Pollution and Microclimates: A Case Study of the Taipei Metropolitan Area
Previous Article in Journal

Spatial Pattern and the Process of Settlement Expansion in Jiangsu Province from 1980 to 2010, Eastern China 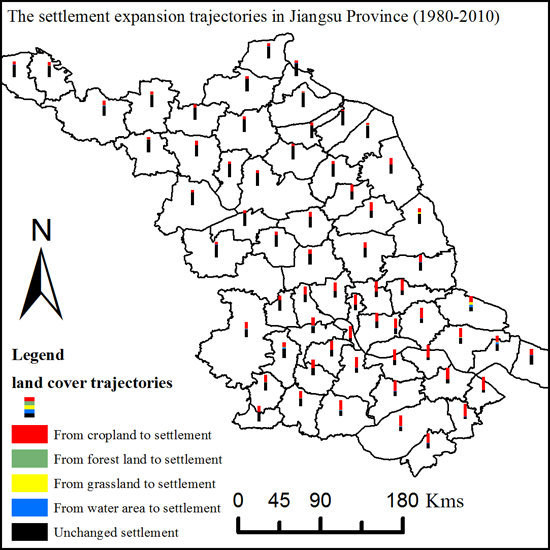