A Proposed Methodology for Prioritizing Project Effects to Include in Cost-Benefit Analysis Using Resilience, Vulnerability and Risk Perception
Previous Article in Journal 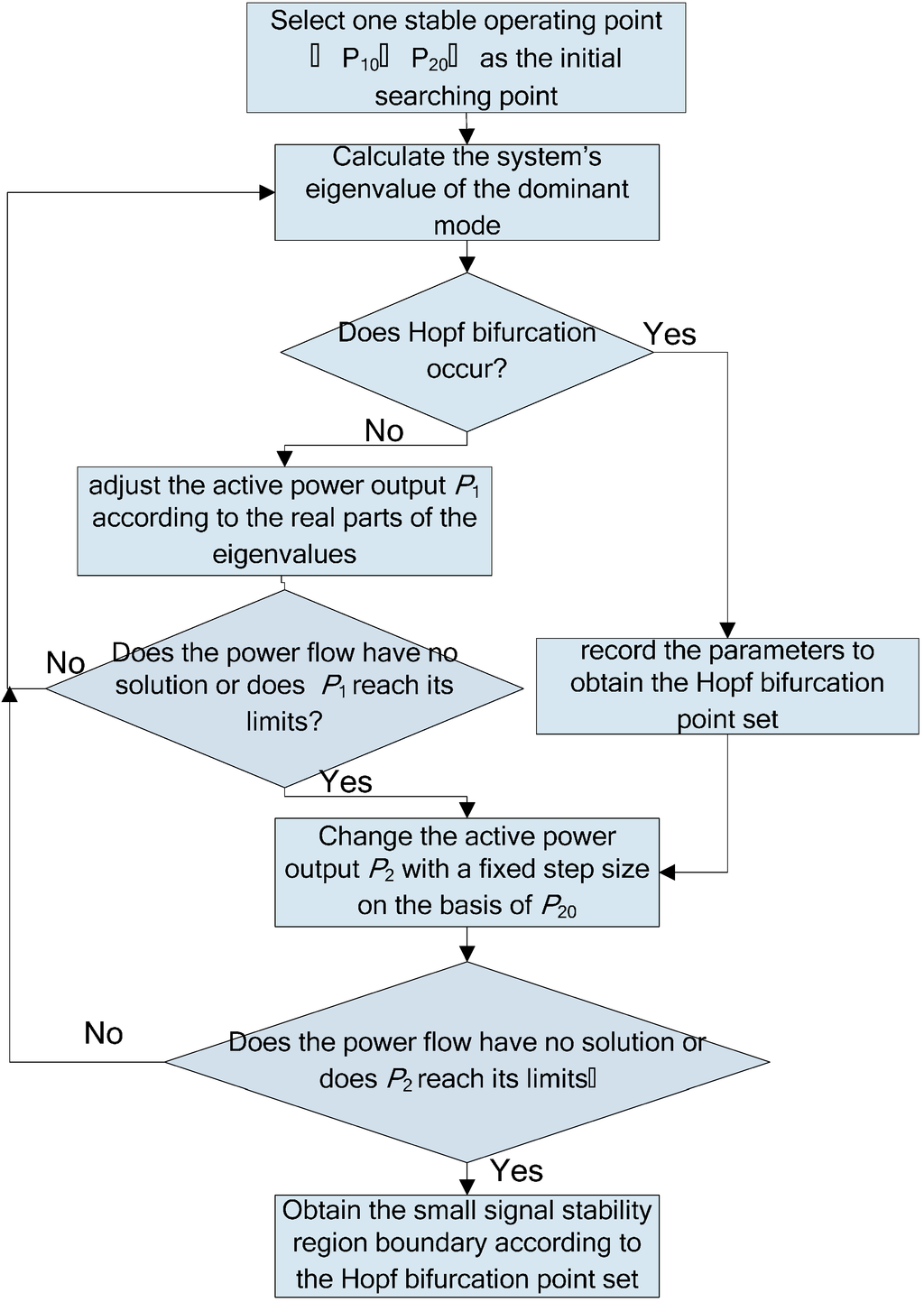